Welcome Back: Vacant Blocks Returning to the Midtown Avenues 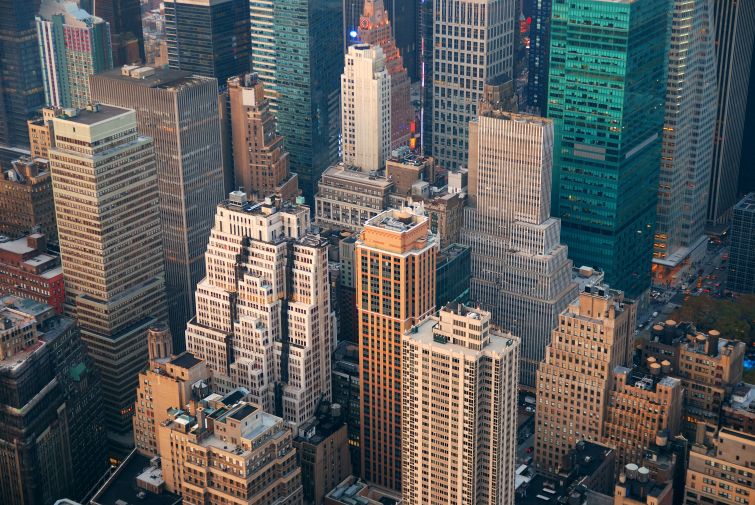 A view of Midtown Shannon Rooney

As students prepare to return to classes after summer recess, we at Colliers International went back to our grading books to once again draw some comparisons to the Midtown avenues.

This time, instead of evaluating their performance, we look at the millions of square feet of vacant office space that will also be returning to the market after a so-called recess, along with unleased portions of new construction that will be added to the available supply.

First, let’s look at the glut of space that’s about to hit Midtown. At the end of 2Q 2019, there was 23.5 million square feet of available space in Midtown’s availability rate.[1] This number could balloon to nearly 35 million square feet over the next five years if leasing activity fails to keep pace with supply.

As companies like Bank of America at 50 Rockefeller Plaza, Skadden Arps at 151 West 42nd Street and 1199SEIU at 330 West 42nd Street relocate for other areas of Manhattan, they’re expected to leave roughly 10.39 million square feet of vacant large blocks (100,000-plus square feet) in their wake.

Sprinkle in another 700,000 square feet of unleased new construction to be delivered over the next five years, and you’re looking more than 11 million square feet added to the market.

Along the avenues, some will be more impacted by this than others.[2]

While this amount of space could lead to an uptick in availability, there are several factors that could mitigate the impact on each avenue and their overall performance.

First, it’s possible these blocks could be leased before becoming vacant. In 2015, WeWork leased all of Skadden’s former space at 1460 Broadway before the space became vacant or had even entered the availability rate. And most of SL Green’s One Vanderbilt was pre-leased by tenants such as TD Bank and The Carlyle Group before the available space was scheduled to enter the availability rate.

Additionally, over the last few years, Midtown’s 2Q 2019 availability rate has hovered near the agreed-upon 10.0 percent equilibrium point despite millions of square feet of space previously entering the market due to relocations or new construction. Large blocks such as at 390 Madison Avenue, 1114 Avenue of the Americas, 605 Third Avenue, and 285 Madison Avenue were new to the market and have since been mostly, if not fully leased.

Lastly, the Third Avenue corridor is no stranger to large block vacancies of greater than 100,000 square feet. Meredith, Hogan Lovells and Neuberger Berman all recently vacated large blocks of space that have since been successfully leased by other tenants. And Third Avenue’s current availability rate of 9.9 percent is on par with the 10.0 percent equilibrium point.

As current students are welcomed back to school and new students enter the classroom for the first time, so too will millions of square feet in existing buildings and unleased new construction over the next several years along the Midtown avenues. And, just as each student has his or her own challenges to face, so too will each of Midtown’s avenues.

Frank Wallach is senior managing director of the Research Group for Colliers International Tri-State. For questions about the data in this article, please email Frank or call him at (212) 716-3603.