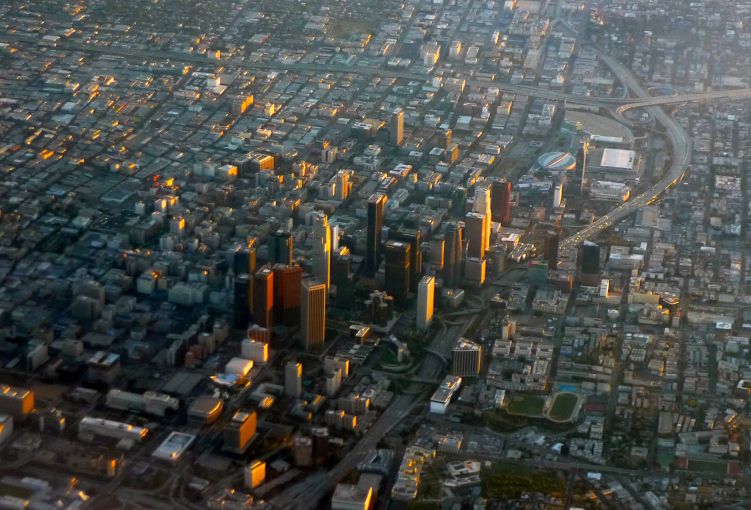 Several of the hotels are located in and around Los Angeles. Photo: D Ramey Logan/ Wikipedia

The flex office firm signed a lease for four floors at 5750 Wilshire Boulevard, one of two buildings at Wilshire Courtyard. The total square footage was 158,000 square feet and the usable space was just over 135,000 square feet, spokespeople for Onni and WeWork confirmed.

Onni Group closed on the purchased the buildings from a Tishman Speyer-led group for $624 million in June, according to property records. The acquisition was financed by a $550 loan from Natixis, Commercial Observer reported at the time.

WeWork now has 19 open locations, with 11 additional locations in the pipeline, according to the company. They include six locations in Downtown L.A., three in Santa Monica, and one each in Long Beach, Glendale and Burbank.

The new location is WeWork’s first in Miracle Mile, said WeWork’s Kley Sippel, the company’s general manager for Southern California. “We are thrilled to be able to continue offering our members locations that fit their needs,” Sippel said in a prepared statement.

WeWork occupied 2 million square feet throughout Los Angeles as of April of this year, according to a report by JLL, and has continued to add to that. Some of their recent leases include the entire 60,000-square-foot space at the Maxwell, a new creative office development at 405 Mateo Street in the Arts District, and a 55,000-square-foot vacant building at 2221 Park Place in El Segundo, which later sold for $31 million.

WeWork did not employ any brokers, according to a spokeswoman, who declined to provide the exact square footage, the length of the term or asking rent.

The location is scheduled to open early next year, the Los Angeles Business Journal first reported.