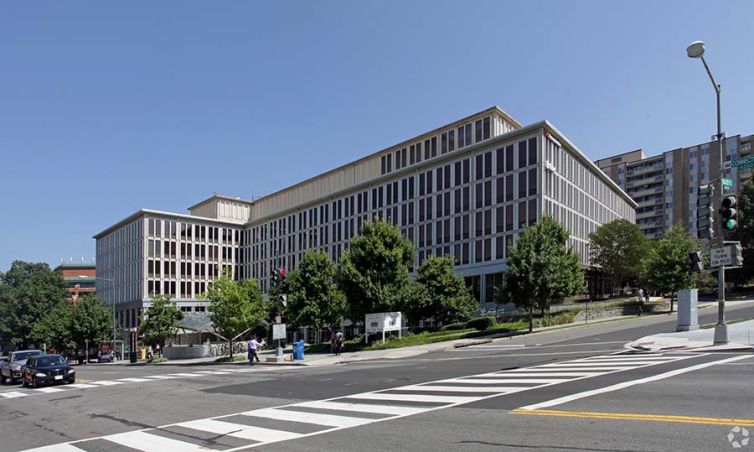 The Institute for Educational Leadership (IEL) has expanded its lease to 10,990 square feet at 4301 Connecticut Avenue NW in Washington, D.C., according to NKF.

The organization previously occupied 7,267 square feet at the 223,362-square-foot property, where it’s been headquarted since April 2013, per a spokeswoman for NKF, which represented the tenant in the deal. IEL signed an 11-year lease renewal and the asking rent at the property was $42 per square foot.

NKF’s Brett Diamond and Marianne Wilson represented IEL in the deal. “They developed a planning process that allowed us to remain in D.C. while expanding in our current building and redesigning the entire space,” Johan Uvin, president at IEL, said in a statement from NKF.

IEL prepares people “to eliminate systemic barriers to success” in education and workforce development, according to the statement. Renovating and expanding IEL’s current space “will promote collaboration and help them support and focus on their mission of serving families, schools and the community,” Diamond said in the statement.

The building sits across the street from the University of the District of Columbia‘s Van Ness campus and houses retailers including CVS and Giant Food grocery store, according to the release. Other office tenants include Girl Scouts of Nation’s Capital and the national nonprofit Kaboom!