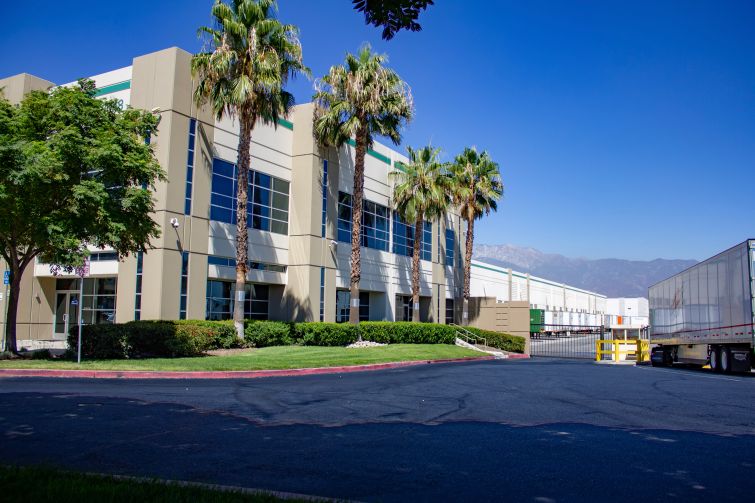 The juvenile product manufacturer, which maintains multiple facilities in the Inland Empire, is taking over the space this August as part of a company consolidation, according to Mark Yorn, a senior executive vice president at Colliers International, who represented property owner Prologis in the transaction.

Former tenant APL Logistics, which grew out of that space, moved out of the cross-deck Class A property in March. Yorn handled APL’s relocation to a larger 758,000-square-foot property in North Rialto last year.

Baby Trend was represented by John Espinosa of Lee & Associates.

Earlier this spring, Yorn also represented Prologis in a 475,000-square-foot lease with Radial at the newly built property at 2602 North Locust Avenue in Rialto. Jay Dick of CBRE handled the deal on behalf of Radial.

“Overall, the absorption this quarter should be at a record high; we are predicting to be a record high over and above past prior quarters due to the number of tenants with leases pending,” Yorn told Commercial Observer.

The Inland Empire is a hotbed for major warehouse deals. According to a report from CBRE, the submarket located west of Los Angeles tops all other markets in the U.S., accounting for 20 out of 100 deals in the country last year.