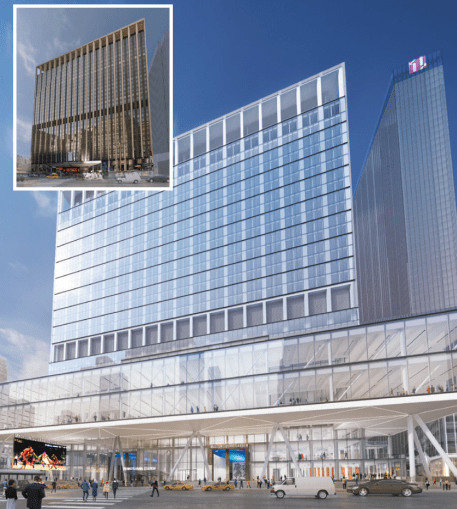 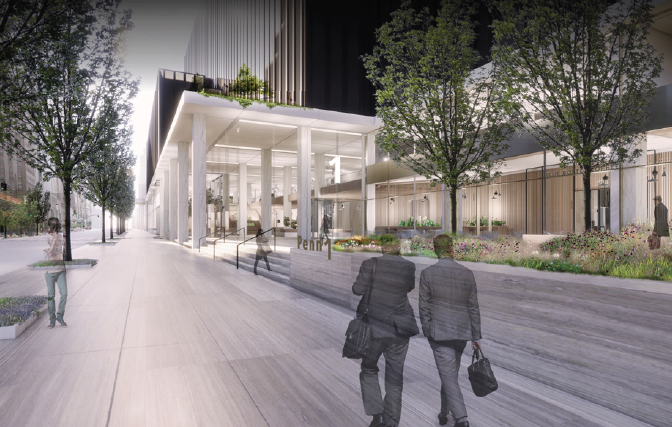 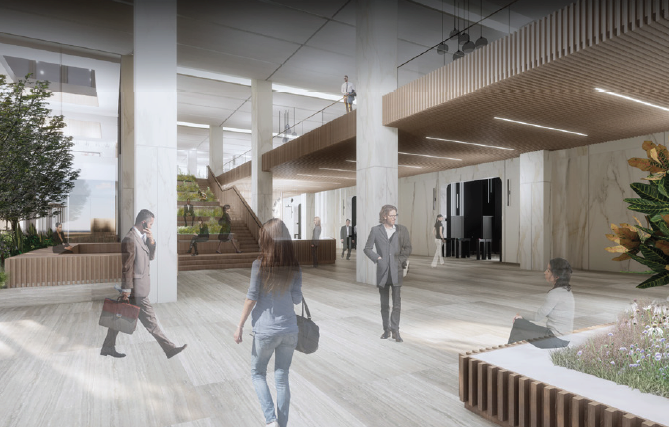 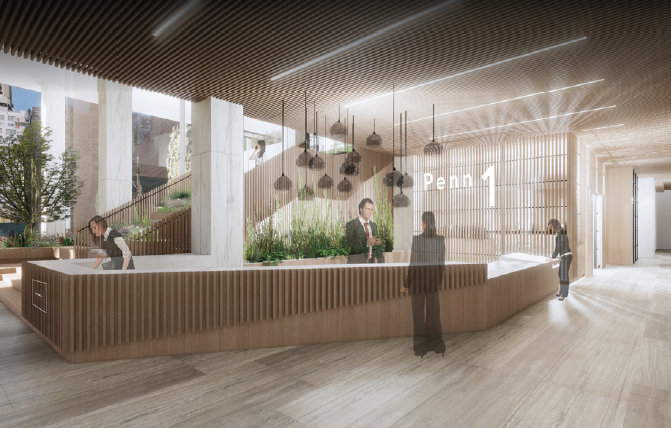 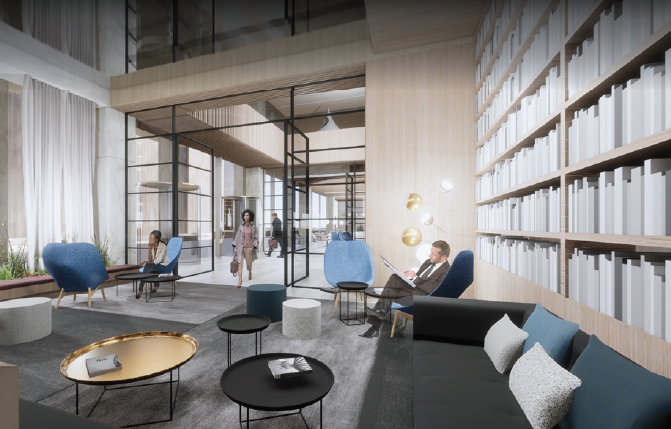 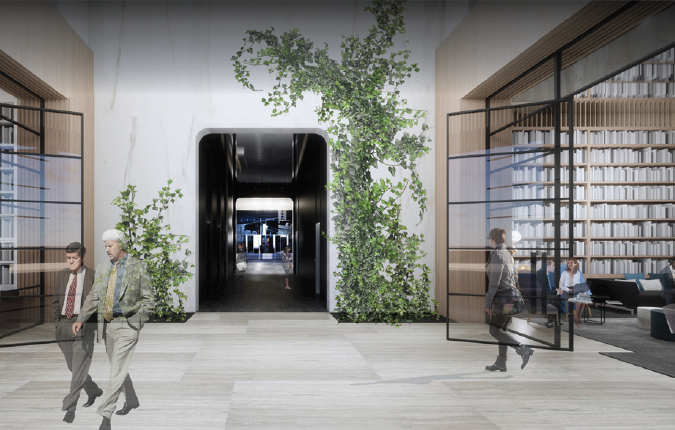 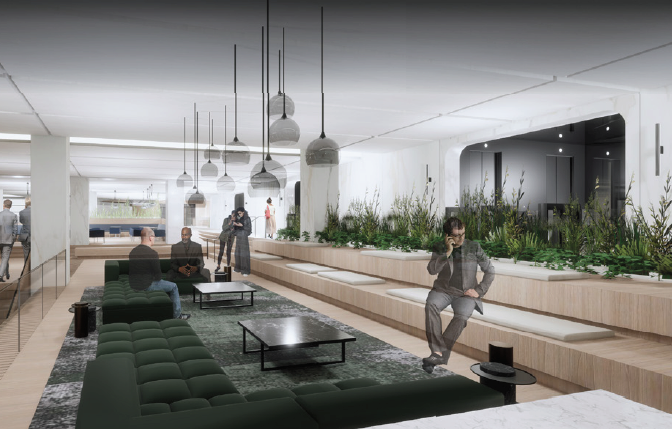 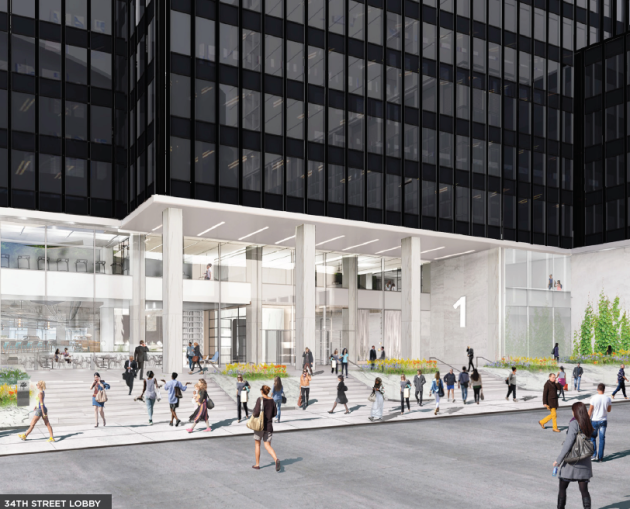 The real estate investment trust paid $41.5 million “plus additional costs funded to date” for an additional 44.9 percent of the project, known as Moynihan Station, according to a release issued by the company this afternoon. The redevelopment will include 730,000 square feet of office space and 120,000 square feet of retail, plus a new train hall that will eventually house the Long Island Railroad and Amtrak. Construction on the colonnaded former post office began this year and is expected to be complete in the third quarter of 2020.

“We paid [Related] what we thought was an appropriate uptick from our basis,” Roth explained on the call. “They’re in the business to create assets, create value and then harvest that value. We’re in the business much longer term than they are.”

The Empire State Development Corporation last year tapped Related and Vornado to convert the post office across the street from Pennsylvania Station into retail and office space. The two developers and Skanska finalized a $1.6 billion deal with the state in June 2017, with the two real estate firms providing $630 million in financing and the remainder coming from the state, the Port Authority of New York & New Jersey, Amtrak and the Metropolitan Transportation Authority.

The Vornado chief also elaborated on plans to revamp 1 and 2 Penn Plaza into a two-building, 4.4-million-square-foot campus. It also recently revealed renderings of the renovation, shown above, to investors. The design is a departure from the previous Bjarke Ingels-designed plans for the building, which featured a flowing glass entry canopy that came to be known as the “donut.”

“Prior to the end of the year we will commence our significant renovation at Penn 1, which will transform this 2.6-million-square-foot asset with an expanded double-height lobby, tenant services, coworking and conferencing facilities, and a robust tenant amenity package spanning the entire second and third floors,” Roth said on the call.

The renovation of 2 Penn Plaza will extend the first four stories of the building’s base and add 145,000 square feet of office space. The work, expected to begin in the first quarter of 2020, will include a full recladding of the facade, new mechanical system, new entrance, public plaza and landscaped green space for tenants, according to Roth. He described the addition as a “striking four-story bustle that will transform the front of the existing building and the public realm.” Vornado is vacating the 31-story, 2.6-million-square-foot building up to the 10th floor and relocating tenants to 1 Penn Plaza.