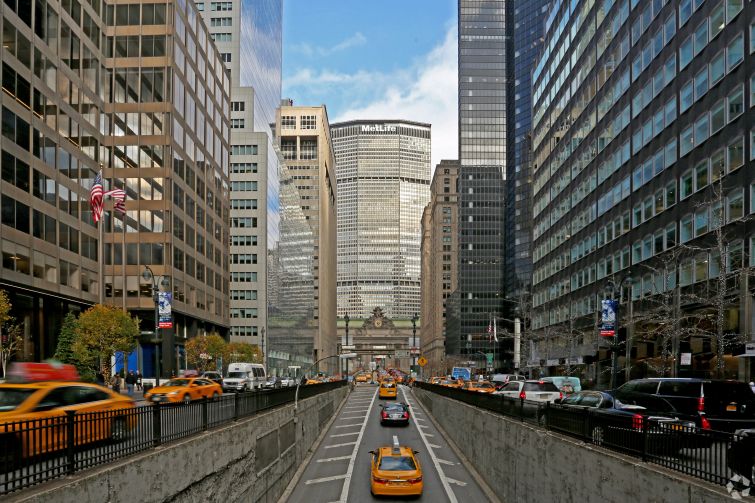 The MetLife Building at 200 Park Avenue is one of the most heavily taxed office properties in America. Photo: CoStar Group

Private equity firm Siguler Guff has inked a deal for 44,000 square feet in the MetLife Building at 200 Park Avenue, according to a source with knowledge of the deal.

Siguler Guff signed an 11-year lease for the entire 23rd floor of the 58-story Midtown East building between East 44th and East 45th Streets, as per CoStar Group. Irvine Company has increased its stake in the building to 97.3 percent since its initial investment in 2005, while Tishman Speyer owns less than 3 percent, as Bloomberg previously reported.

Philip Sprayregen of Sprayregen Real Estate Advisors represented Siguler Guff in the deal while Jerry Speyer of Tishman Speyer handled it for the landlords, per CoStar. Sprayregen did not respond to requests for comment.

Siguler Guff currently occupies a 20,000-square-foot office space at 825 Third Avenue, which it leased in 2011. It’s unclear if the firm is relocating to the MetLife building or opening a new office. A spokeswoman for Siguler Guff did not immediately respond to a request for comment.

The firm will join CBRE, Citibank and Merrill Lynch in the MetLife Building.