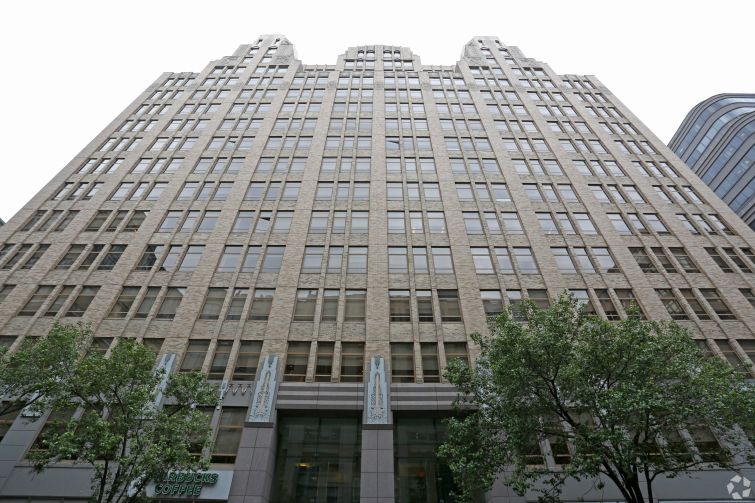 Watch brand Daniel Wellington is leaving its digs on Spring Street for 13,646 square feet in the Hudson Square neighborhood, Commercial Observer has learned.

The company, with its colorful nylon and leather straps, has signed a deal for part of the 13th floor at the 17-story, 983,515-square-foot 345 Hudson Street between Charlton and King Streets, according to information provided by Compass. Daniel Wellington will relocate its 40 New York City employees from 113 Spring Street, where it has a two-year lease expiring July 1, in June, although the timing depends on construction. The landlords are doing the buildout for Daniel Wellington, which will include adding a pantry and an eat-in kitchen/lounge area.

The new lease is for three-and-a-half years and the asking rent is $88 per square foot, according to David Graff of Compass, who represented the tenant in the deal.

“What we’re seeing out there a lot is all these tech companies are growing so fast they’re not committing to long term anymore,” said Graff. “The space times up perfectly with the end of the lease of the space next to them [of a similar size] so hopefully if they outgrow their space they’ll be able to knock a wall down.”

Zach Price of CBRE represented the landlords, a partnership of Trinity Real Estate, Norges Bank Investment Management and Hines (a tenant at 345 Hudson Street). Price declined to comment via a spokeswoman.

CO broke the news in April 2016 when Daniel Wellington decided to make its pop-up shop at 444 Broome Street in Soho more permanent.