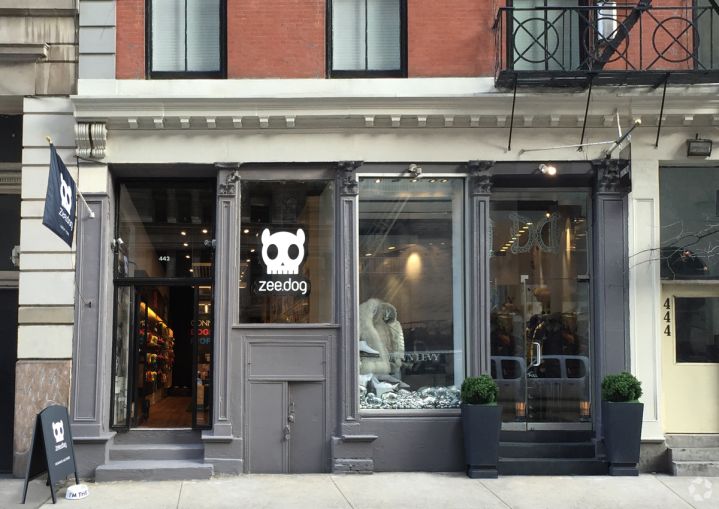 After having great success selling watches at its pop-up shop in Soho, Daniel Wellington, with its colorful nylon and leather straps, has decided to settle into the digs quite a bit longer.

“It was in a pop-up from March 15 to May 15, and we just renewed for long term,” Mr. Sherr said, noting the lease is for five years. The asking rent was $625 per square foot and DW paid close to that.

“As Prince and Spring retail rents have risen dramatically over the past few years, Broome Street has had an influx of boutique tenants moving in and further strengthening the street as a major retail corridor in Soho,” Mr. Sherr said. “That coupled with this building’s location at the corner of Broadway and Broome led to dozens of suitors for this particular retail availability.”

Sherr Equities bought the building in early 2014. In the space next door to DW (with an address of 442 Broome Street), Sherr leases a similarly sized space to pet supply store Zee.Dog, which opened its first New York store there last December.

The rest of the five-story building contains eight loft-style residential units. Four of them are 800 square feet and the rest are 1,200 square feet. Rents are around $75 per square foot.

Mr. Sherr handled the lease negotiation on behalf of his company and David Graff of Compass represented DW. Mr. Graff declined to comment.