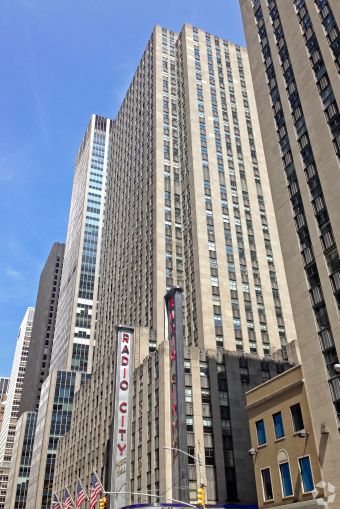 Law firm Chapman and Cutler has increased its office footprint to north of 30,000 square feet at 1270 Avenue of the Americas after signing its second expansion at the Rockefeller Center property in the last seven months, Commercial Observer has learned.

The law firm’s lease on all 30,500-plus square feet of space at 1270 Avenue of the Americas will now expire in 2029, sources said. Asking rents at the Tishman Speyer-owned building range from the mid-$60s to mid-$70s per square foot.

David Kleinhandler and Ken Rapp of CBRE represented Chapman and Cutler in the deal, while Tishman Speyer’s Samantha Augarten represented the landlord in-house.

In a statement, Kleinhandler said the financial services-focused law firm “has experienced tremendous growth since it entered the New York market in 2009, especially over the past year,” adding that Chapman and Cutler “understood the benefits of its current location in Midtown, which is close to clients and several mass transit options.”

Representatives for Tishman Speyer could not immediately be reached for comment.