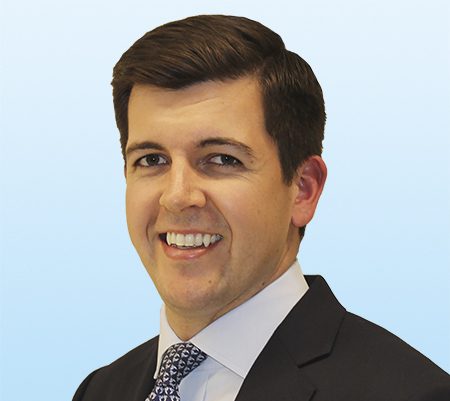 Reid Longley, a senior vice president and leasing broker at JLL, has departed the firm for a new position at brokerage Colliers International, Commercial Observer has learned.

Longley has assumed the role of executive managing director at Colliers, where he will work with both office tenants and landlords primarily across the Manhattan market, he told CO. He started at his new firm’s New York City offices at 666 Fifth Avenue in Midtown last Thursday.

The 30-year-old Longley—who was featured in CO’s annual 30 Under 30 list of young real estate professionals last year—departs JLL after nearly seven years. Prior to joining the brokerage’s New York City office in 2011, he worked as an analyst for Credit Suisse’s corporate real estate group, where he began his career in 2010 after graduating from Trinity College in Hartford, Conn.

At JLL, Longley played a role in more than 900,000 square feet of office leasing relocations, renewals and expansions for tenants including Apple, Twitter, Yahoo and Glencore. He said he expects his work at Colliers to be “predominantly tenant-focused,” but he’s “looking forward to the opportunity to work with a top-tier roster of landlords as well.”

While Colliers has traditionally lagged behind rival brokerages CBRE, Cushman & Wakefield, Newmark Knight Frank and JLL in the New York City office leasing market, Longley said he is eager to assist the company’s efforts to expand its business in that segment of the city’s real estate market.

“I think Colliers is in a unique position where they’re signalling to the market that they’re making a concerted effort to grow their presence and increase their market share in New York City, and align it more closely with their reputation on a global level,” Longley said.

He pointed to the recent hire of former SL Green Realty Corp. executive David Amsterdam, who joined Colliers last month as president of investments and leasing for its Eastern region, as “a big reason” he decided to join the brokerage.

“His move was one of the features that attracted me [to Colliers],” Longley said of Amsterdam. “I have a great relationship with him and a lot of respect for him. He was a main driver of the decision [to join the firm].”

In a statement, Amsterdam said Longley “has proven himself to be a force in the New York City real estate market.”

“He has represented and remains a trusted adviser to some of the most well-known corporate [office] users across multiple industries and we look forward to bringing his talent, stellar reputation and drive to Colliers,” Amsterdam added.

A spokesman for JLL did not immediately provide comment. 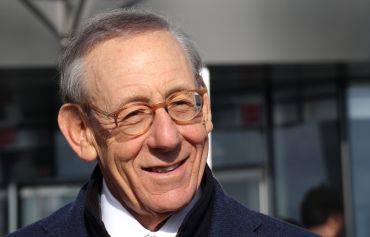 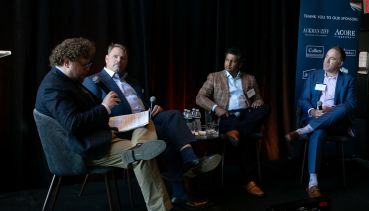