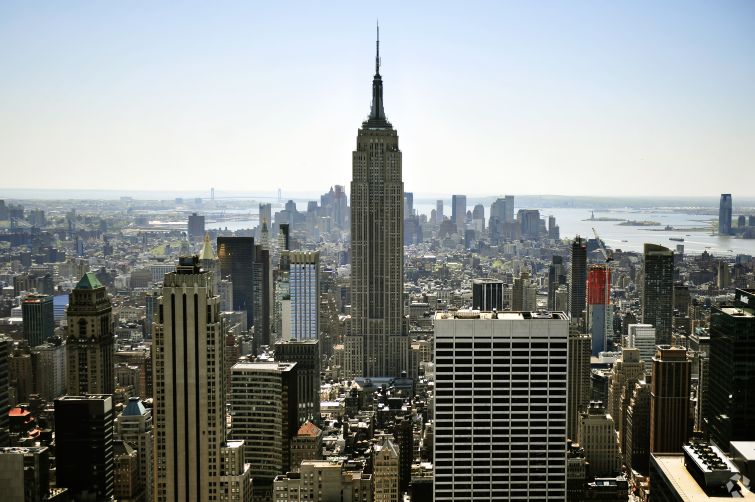 Vanguard Construction & Development Co. has agreed to a 15,150-square-foot sublease with Yahoo for part of the internet giant’s space on the 55th floor of the Empire State Building, Commercial Observer has learned.

Vanguard inked an eight-and-a-half-year sublease earlier this month at the iconic 102-story, 2.8-million-square-foot skyscraper at 350 Fifth Avenue between West 33rd and West 34th Streets. The deal will run through Yahoo’s lease at the Empire State Realty Trust-owned property, which expires at the end of October 2025, according to Howard Rosenblum of MHP Real Estate Services, who represented the construction firm in the transaction.

Asking rent in the deal was $41 per square foot. While Vanguard’s sublease took effect this month, the construction company won’t occupy the office until completing a buildout of the white-box space, which Vanguard is handling itself, Rosenblum said. The subtenant will relocate from its current offices at landlord George Comfort & Sons’ 307 West 38th Street in the Garment District.

“What appealed to [Vanguard] was the quality of the building, the outstanding views and the Empire State Building brand itself,” Rosenblum told CO. He added that Vanguard is looking to build an “open” office layout at the new space, with the buildout assisted by tenant improvement concessions.

Rosenblum said Yahoo never built out or occupied its space on the 55th floor of the Empire State Building, with more than 11,000 square feet on the floor remaining white-boxed and vacant.

Yahoo was represented in the sublease deal by a JLL team of Reid Longley, Martin Horner and T.J. Hochanadel. A JLL spokesman did not return request for comment.