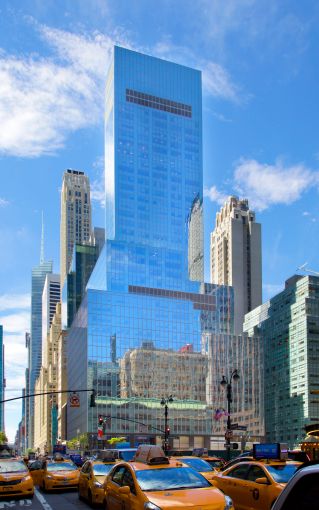 Glencore, a Swiss commodities trading and mining company, is packing up its offices in Stamford, Conn. and moving to Midtown.

The multinational conglomerate signed a lease for 60,000 square feet at 330 Madison Avenue, a 40-story, 52-year-old office building owned by Vornado Realty Trust. Glencore took the entire seventh floor and a portion of the sixth floor, according to Crain’s New York Business, which first reported news of the deal. Asking rent was in the low $70s per square foot. The length of the lease was not immediately available.

Vornado was represented by its own leasing executives, Andrew Ackerman and Kevin West, as well as JLL’s Frank Doyle, Clark Finney and David Kleiner. Glencore’s brokers were JLL’s Martin Horner and Reid Longley. A spokesman for Vornado declined to comment, and JLL’s spokesman didn’t immediately respond to a request for comment.