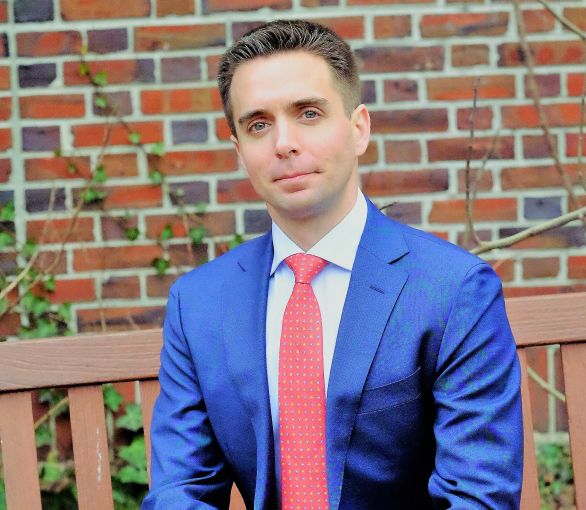 The new role will put Amsterdam in charge of the company’s team in New York, Boston and Washington, D.C., leading the firm’s advisory business for clients including investors, corporate tenants and landlords.

“I am very excited to join Colliers and assume a leadership role in driving the company’s future growth … in New York City, the world’s most important real estate market,” Amsterdam said in a statement. “Colliers has demonstrated a commitment to hiring a world-class leadership team and I look forward to capitalizing on the many opportunities we see that will bring value to our clients and our professionals.”

Amsterdam, a graduate of Syracuse University, joined SL Green in 2011 from Cushman & Wakefield, but left the real estate investment trust in August 2016 to head the mayoral campaign of Paul Massey, the C&W executive who challenged Bill de Blasio in his 2017 reelection bid. After struggling to gain support, Massey dropped out of the race five months before election day, citing the high costs of campaigning against an established incumbent with a nascent national profile.

“[Amsterdam] is one of my favorite people in the industry, and has been for a long time,” Massey said. “He’s a tireless worker, and I think Colliers is lucky to have landed him.”

Dylan Taylor, Colliers’ COO, emphasized that Amsterdam’s hiring is part of a long play for preeminence in the northeast.

“We have known David for several years and are thrilled to have him spearheading our firm in these extremely competitive, important markets,” Taylor said in prepared remarks. “This strategic hire greatly strengthens our U.S. leadership team and further positions our platform as a leading global real estate services provider.”

Amsterdam—who worked as a Beverly Hills talent agent before beginning a career in the real estate industry—was not immediately available to comment further on his new position.