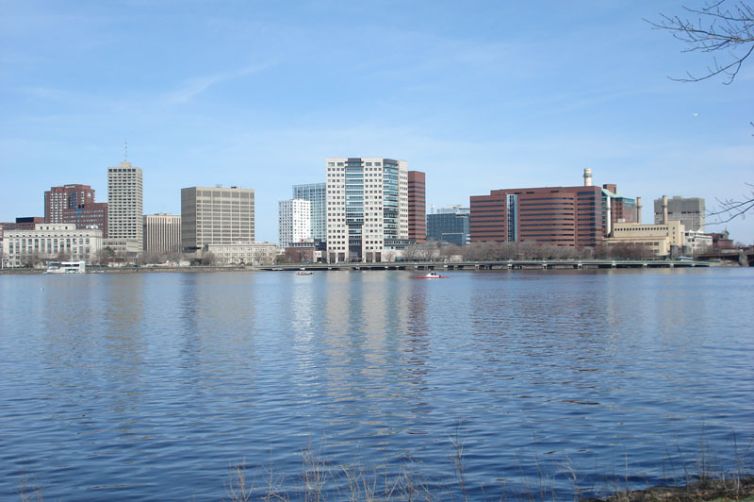 Citigroup, Deutsche Bank, Goldman Sachs and Société Générale have agreed to provide a $1.9 billion loan to refinance a portfolio of 27 properties owned by subsidiaries of BRE Edison Holdings—an affiliate of Blackstone Group—a presale report from Kroll Bond Rating Agency shows. The loan documents were executed on Feb. 20, and the deal will fund on March 6.

The debt comprises a $1.4 billion first lien mortgage loan—which will be securitized in the BX-2018-BIOA single-borrower CMBS deal and include a horizontal risk retention structure—and a $510 million mezzanine loan, held outside of the CMBS trust. The floating-rate senior loan has an initial term of two years with five one-year extension options, according to the report.

Blackstone acquired the properties, primarily occupied by life science tenants, through its acquisition of BioMed Realty Trust in January 2016. The transaction was valued at approximately $8 billion. BioMed manages the majority of the portfolio (99.4 percent).

The proceeds from the new package will refinance $1.5 billion in existing debt on the portfolio—previously securitized in the CGGS 2016-RNDA CMBS transaction, return $274.5 million in equity to the sponsor and provide a $41 million reserve for unfunded landlord obligations. An additional four properties backed the previous CMBS loan: Two were sold through tenant purchase options, and two were refinanced in separate transactions.

The majority of the portfolio (18 assets, or 89 percent) comprises properties with a mix of laboratory and office uses. Seven assets have standard office uses, and the portfolio also includes one parcel of land and one multifamily development. The assets are in 14 submarkets in three states: California (58 percent), Massachusetts (37 percent) and Washington (5 percent).

The portfolio’s largest asset is 301 Binney Street in Cambridge, Mass.—a five-story building comprising 417,290 square feet. The building has a mix of laboratory (60 percent) and office (40 percent) uses and is leased to five tenants.

Seeing as the assets are almost entirely leased to life science tenants, the collateral’s performance could be impacted if the sector faces headwinds, KBRA analysts wrote. That said, every asset in the portfolio is located within of the the top life science markets in the U.S.

Officials at Goldman Sachs, Deutsche Bank, Citi and Blackstone declined to comment. Officials at Société Générale did not immediately respond to a request for comment.