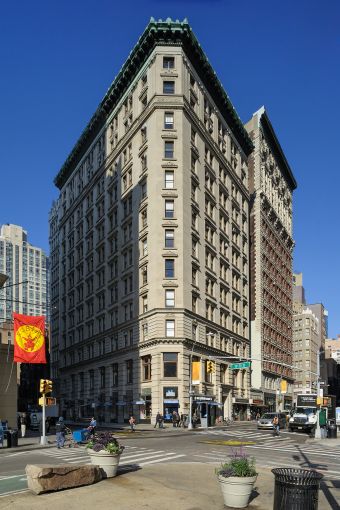 “With low interest rates available near the same levels as their soon-to-be-maturing loans on the buildings, Meridian advised Kew to structure a recapitalization,” Lieberman said in prepared remarks. “We were successful in providing Kew’s management with a strategy that accomplished their short- and long-term goals.”

“Allan and Meridian have provided invaluable counsel to Kew as we have enhanced our own portfolio and helped make NoMad a vital part of New York’s economy,” Leslie Spira Lopez, the president and CEO of Kew Management said. “They have both the expertise and vision to make Kew’s properties and New York ever greater places in which to do business.”