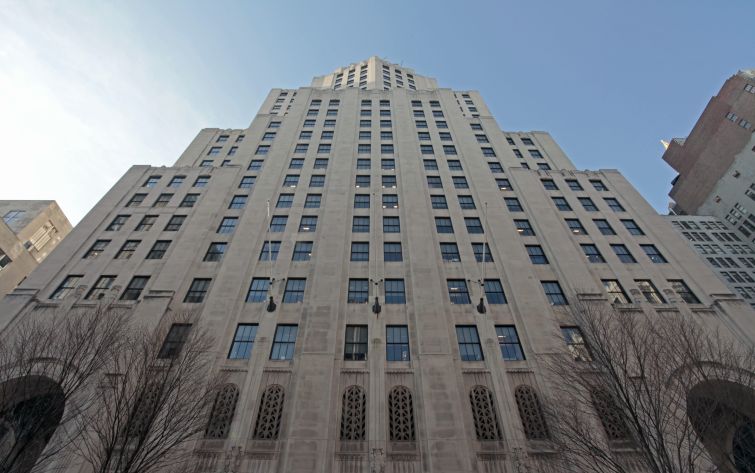 The seven-plus-year deal will see Yelp take part of the 17th floor at the 29-story, 2.3-million-square-foot building, which occupies the block between East 24th and East 25th Streets across from Madison Square Park.

The expansion pushes Yelp’s total footprint at 11 Madison Avenue to nearly 192,000 square feet, with the company already occupying just over 152,000 square feet comprising the entire 14th and 16th floors. Yelp’s new lease is due to expire in 2025, concurrent with its existing lease at the property, according to CoStar Group data.

Asking rent in the direct deal was $95 per square foot, according to sources with knowledge of the transaction. The deal pushes occupancy at 11 Madison Avenue—which SL Green acquired from the Sapir Organization and CIM Group in 2015 for $2.6 billion in one of the largest commercial property transactions in the city’s history—to 100 percent leased, according to Steven Durels, SL Green’s executive vice president and director of leasing and real property.

“We were delighted to work with Yelp as they continue to expand within 11 Madison Avenue,” Durels said in a statement to CO.

Yelp is expected to move into its new space on the 17th floor, which it will share with talent agency William Morris Endeavor, before the end of the year upon completing its buildout of the office.

Scott Gamber of CBRE represented the tenant, while Natasha Brown and David Kaufman represented SL Green in-house. A CBRE spokeswoman declined to comment on the transaction.