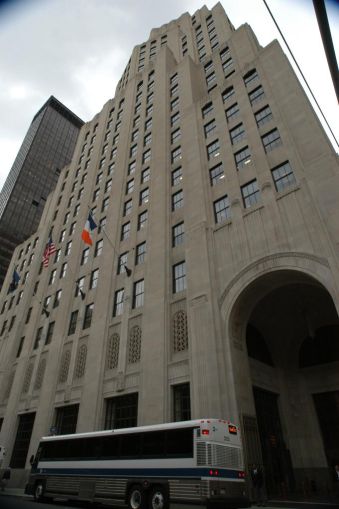 The online rating app Yelp has finalized a new lease at 11 Madison Avenue, as first reported today by The New York Post.

The 10-year, 151,200-plus-square-foot deal will take up the entire 14th and 16th floors of the building. The lease has an average rent in the $80s per square foot, the Post reported.

Scott Gamber and Paul Milunec of CBRE represented the tenant in the deal, according to the Post. A spokesperson for CBRE declined to comment on the lease.

The building is owned jointly by the Sapir Organization and the CIM Group, both of which did not immediately return requests for comment on the deal.

The rating app has about eight years remaining on its current lease, according to the Post. The landlord at 100-104 Fifth Avenue, Clarion Partners, did not respond to a request for comment on the move or whether a sublease deal is in the works.