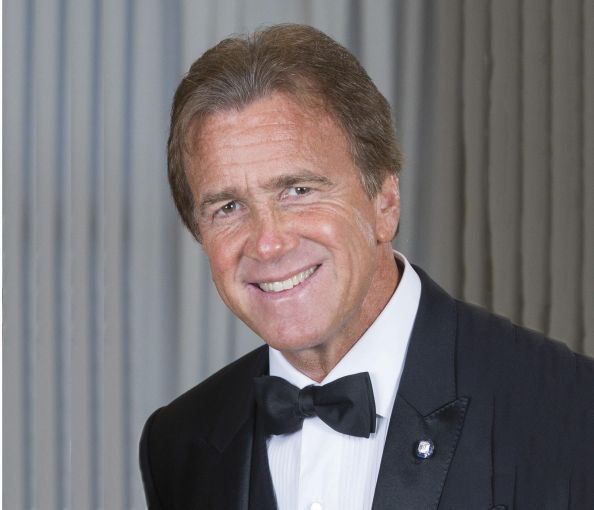 But this week, the real estate investor is going to Italy, where he’s using quite a bit of lucre to throw his daughter Renee an estimated $15 million wedding on a private beach, as was first reported by the Italian press.

The real estate investor has taken over Monopoli, Italy’s Lido Santo Stefano beach resort in the Puglia region for the ceremony on Aug. 31, where his daughter will be wed to Eliot Cohen, Italian magazine Panorama reported.

Panorama (and many other Italian publications) previously said the wedding would cost an insane $25 million, but a source told CO the correct number is 35 to 40 percent lower for the nuptials; there will be more than 400 guests, according to the magazine, and eight tons of flowers for the occasion. The couple is staying at the ultra exclusive Borgo Egnazia hotel, a five-star destination. Three planes are bringing guests from Newark Liberty International Airport to Puglia for the event, which lasts a few days. The flights were catered by kosher airline caterer Borenstein Caterers. And a 20-page kosher menu is being prepared for the wedding. Ivanka Trump, daughter of President Donald Trump, is rumored to be attending, according to The Guardian.

Sutton is worth $3.6 billion and ranked as the 522nd richest person in the world, according to Forbes and was number 10 on this Commercial Observer’s Power 100 this year. Sutton is known in real estate circles for his retail properties in high-profile shopping corridors in Manhattan such as Fifth Avenue, Times Square, Madison Avenue and Soho and 125th Street.

Last November, he completed a deal with Nike and partner SL Green Realty Corp. for a nearly 70,000-square-foot lease at 650 Fifth Avenue worth $700 million over 15 years. The deal picked up “Most Ingenious Deal of the Year” honors from the Real Estate Board of New York as well as the “Deal of the Year” award from CO.

In 2015, Sutton and General Growth Properties closed on a $1.78 billion deal for the Crown Building at 730 Fifth Avenue from Spitzer Enterprises and Winter Properties, as CO reported at the time. The partnership then sold the office section of the tower to Capital Group and SHVO for $500 million. And Sutton later re-signed Italian jewelry and accessories designer Bulgari to a new 15-year, 3,675-square-foot deal in the building.

Update: This article was updated to include the accurate total cost of the wedding.