Bulgari Shrinking With New Lease in the Crown Building 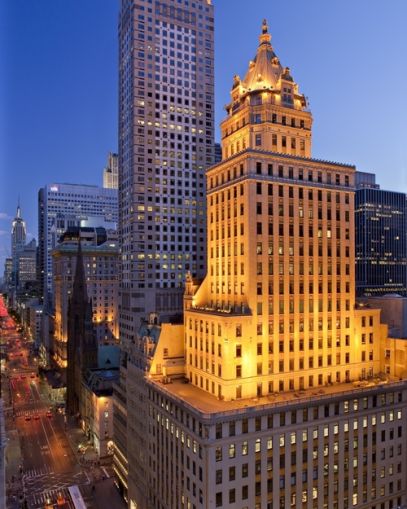 Luxury Italian jewelry and accessory designer Bulgari signed a new 15-year lease at 730 Fifth Avenue, also known as the Crown Building, shrinking the space it had in the luxury building.

Bulgari will occupy 3,675 square feet on the ground floor of the 26-story retail and office property, less than its current 6,000 square feet, as The Real Deal first reported.

Wharton Properties’ Jeff Sutton and Chicago-based General Growth Properties are the landlords of the building between West 56th and West 57th Streets. Mr. Sutton did not respond to a request for comment.

The asking rent for the space was not immediately clear, but Bulgari will be paying “market rent,” according to GGP’s Nov. 3 third-quarter earnings report. Average asking rents for the Fifth Avenue retail corridor were about $3,683 per square foot, The Real Deal reported. A spokeswoman for Bulgari did not immediately respond to a request for comment.

Russian-based Capital Group and real estate developer SHVO subsequently purchased the office section of the tower, on floors four through 26, for $500 million and will convert the space into luxury residential condos, according to a GGP press release from April. Wharton Properties and GGP control the 100,000-square-foot retail section of the building.

A spokeswoman for GGP did not immediately respond to CO’s inquiry about the deal.