Power, Politics and a Martini Bar at the 10th Annual Power 100 Gala 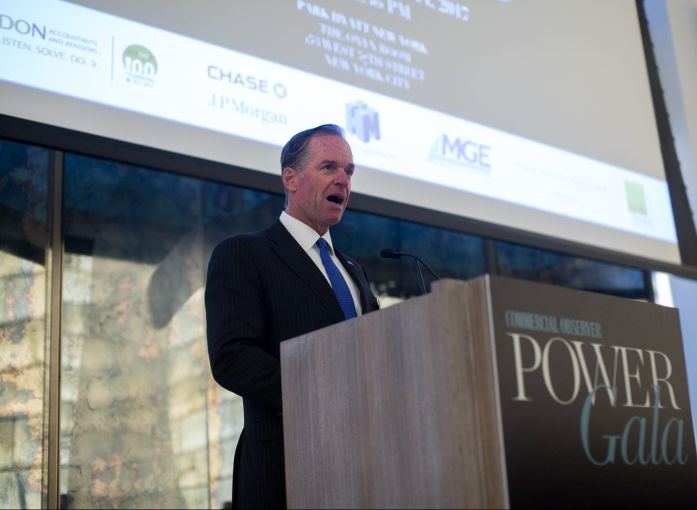 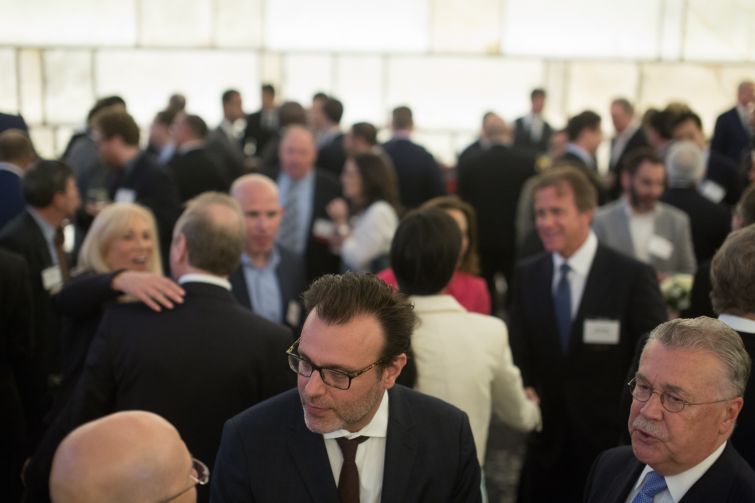 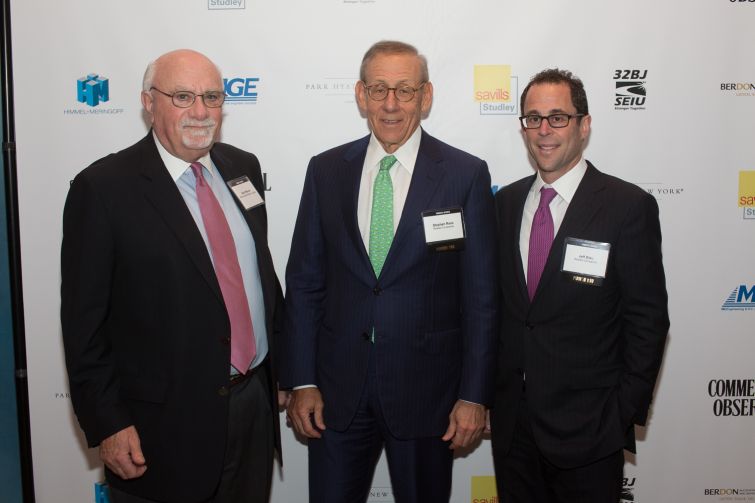 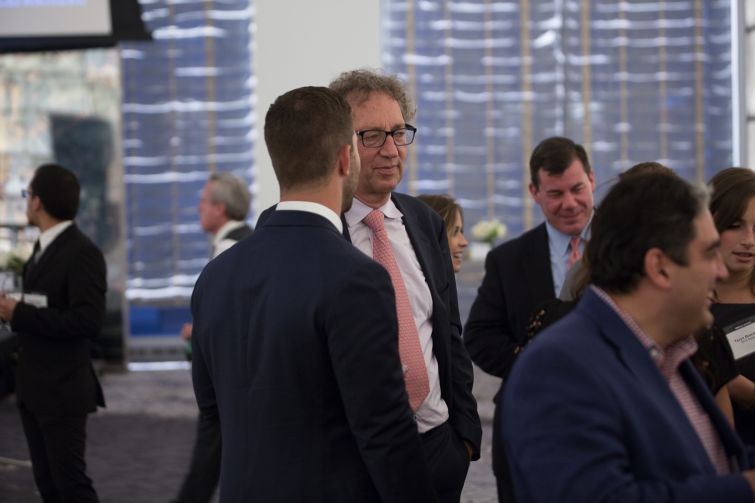 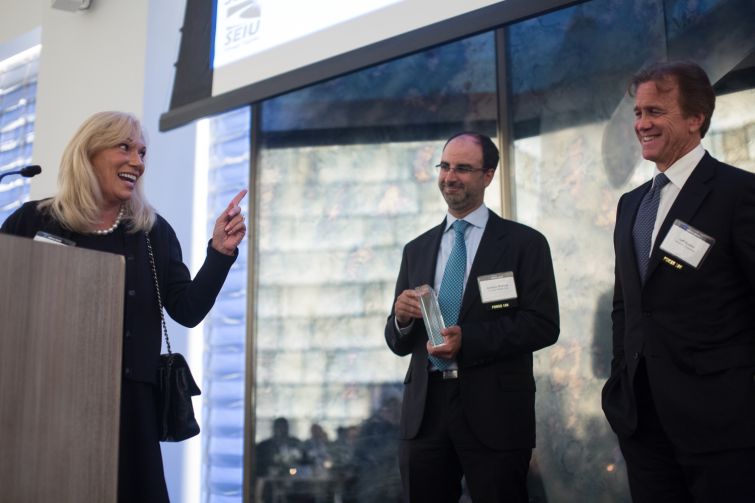 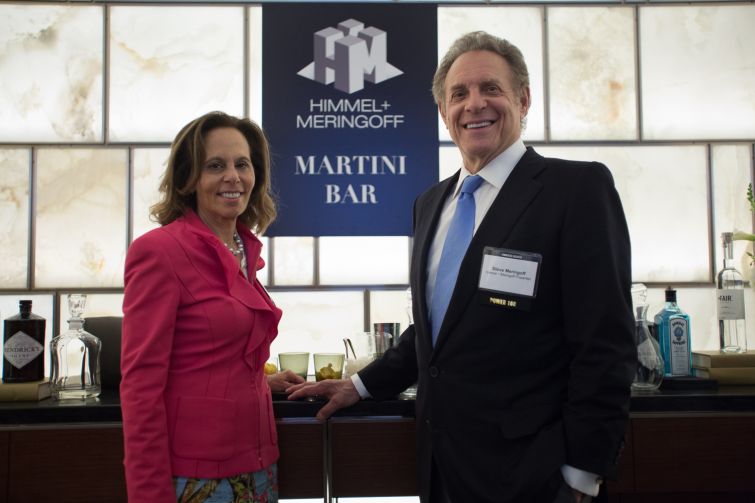 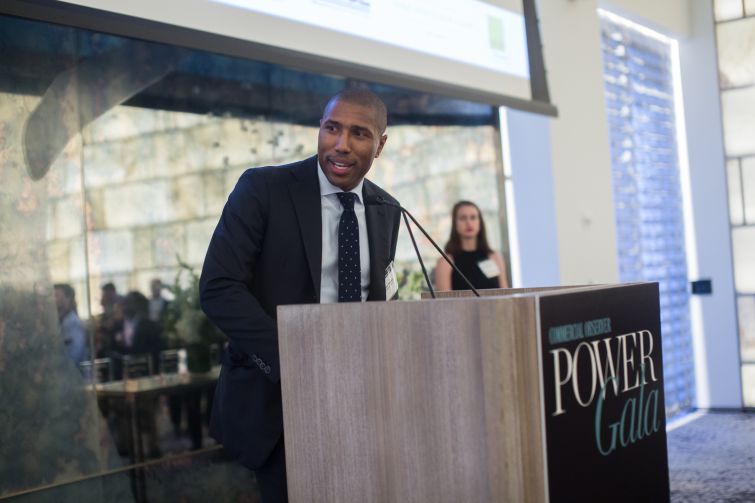 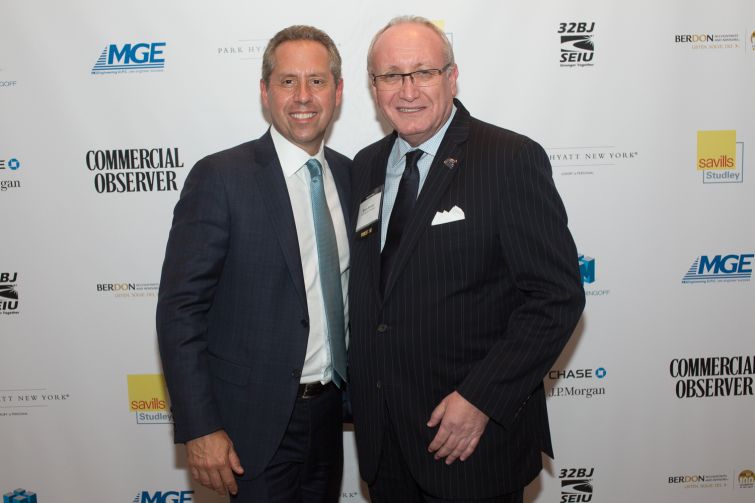 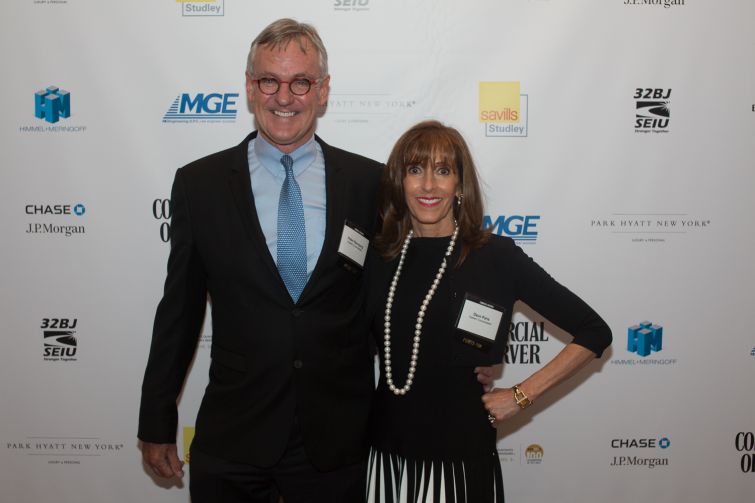 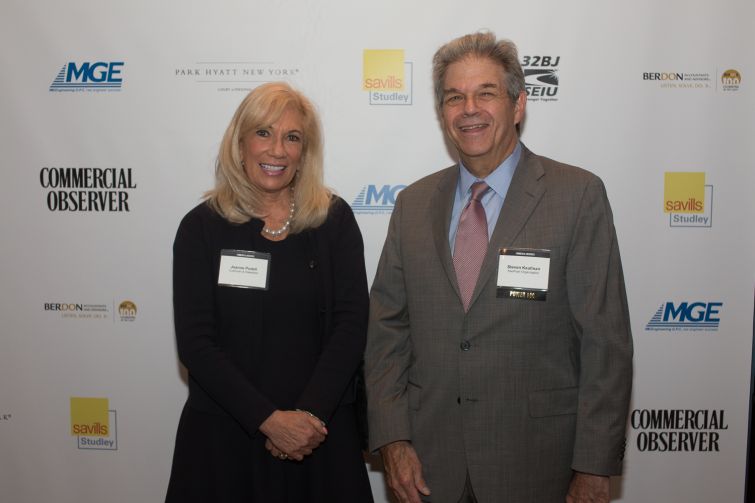 Republican candidate for mayor, Paul Massey, kicked off Commercial Observer’s annual Power Gala event Wednesday at the Park Hyatt, celebrating the publication’s annual Power 100 and Power 50 lists, sniping at one of the honorees who wasn’t in attendance: Mayor Bill de Blasio (who ranked number 35 on the Power 100).

“You may have heard, I’m looking at a very interesting piece of real estate. It’s a big yellow mansion at [East] 88th and the East River,” Massey, the event’s keynote speaker, told the assembled crowd of some of the top real estate executives in the country (never mind the city). “The current tenant doesn’t want to leave. I plan of booting him out in November.”

But the discussion of politics at the gala was generally light. Throughout Massey’s speech and the honorees’ remarks, there was gentle but audible chatter from the crowd. The interest wasn’t fixed on the dais; after all, how often are this many bold-faced names (at least as far as the real estate industry is concerned) in the same place at the same time? Networking needed to be done.

Taryn Brandes of SCG Retail received the Rising Star honor. Design of the Year went to Diller Scofidio + Renfro and the Rockwell Group for its movable building The Shed at Hudson Yards.

And the trio of C&W’s Joanne Podell, Wharton Properties’ Jeff Sutton and Mathias of SL Green earned CO’s Deal of the Year award for the $700 million, nearly 70,000-square-foot lease Nike signed at 650 Fifth Avenue. The transaction, which also pulled in the Real Estate Board of New York’s “Most Ingenious Deal of the Year” award, involved office and retail tenant buyouts and negotiations with the governments of Iran the United States, Podell said.

The U.S. and Iran owns the building at 650 Fifth Avenue, and Sutton and SL Green have a leasehold on the retail portion of the tower, as CO previously reported.

Podell described how Sutton invited her to Shelter Island and on the back of the napkin from a chocolate sundae they hashed out the terms of the deal, which “never changed.”

“[Jeff] said you have to eat this chocolate sundae. I didn’t want to eat a chocolate sundae. But everyone else was,” Podell said. “Dealing with the government of Iran and the U.S. government? Not exactly on my resume, but thank goodness for these two guys.”