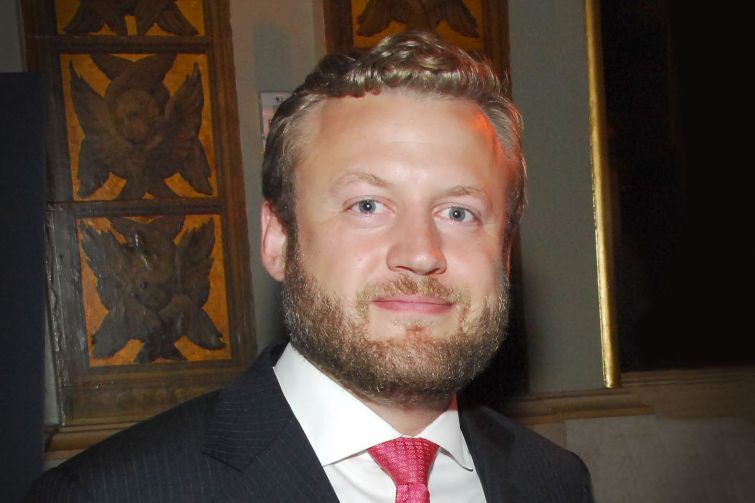 After eight years of working in development and acquisitions at the Trump Organization, David Seth Orowitz has decamped for another development role at L&L Holding Company.

At Trump’s company, he managed several high-profile projects, including the procurement and redevelopment of Washington, D.C.’s Old Post Office Building into a Trump International Hotel.

“I was involved in that project from the beginning and kind of quarterbacked that proposal with Ivanka [Trump] to completion,” he told Commercial Observer. He reportedly resigned from the company the day after the ribbon-cutting for the $200 million project, which has weathered several scandals since Donald Trump began his presidential campaign. Orowitz also oversaw the acquisition of the 620-acre Doral Golf Resort and Spa (now Trump National Doral Miami).

“What was very attractive to me is that [L&L] has an amazing track record of doing complex projects that require a lot of vision and creativity and require executing at a high level,” he said. “It seemed like a great place to work and a great team to work with.”

While he wouldn’t discuss his new ventures at L&L, he said he’s looking forward to working on elaborate, high-rise developments.

“Our capabilities and expertise have grown exponentially over the last several years, and we are actively building out a senior leadership team that can implement our current roster of projects while also exploring new investment and development opportunities,” Levinson said in prepared remarks. “We are pleased to welcome the creativity and leadership that David brings to the table during this exciting era of growth in our company.”

Before heading into real estate, Orowitz did strategy consulting at Kaiser Associates in D.C., where he worked with clients like Sprint, Pfizer, IBM, Comcast and General Mills.

His hiring comes on the heels of another new addition to L&L. Early last month, the company brought on Adam Metzger as the vice president of acquisitions.