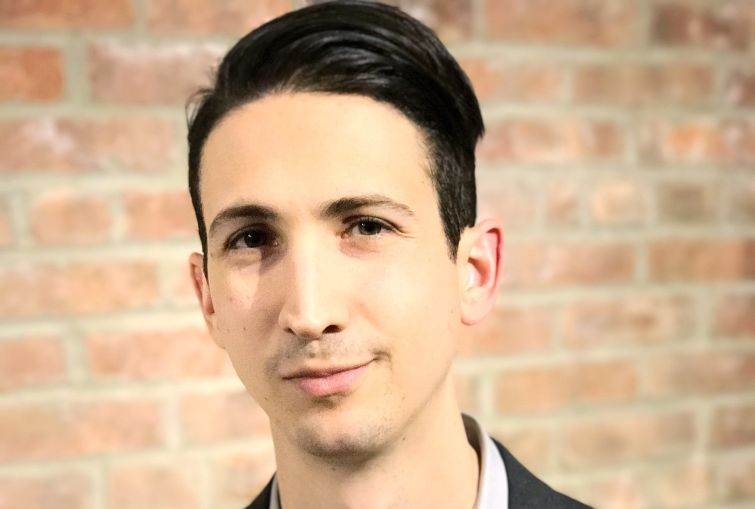 Metzger, who started in his new role Monday, is working alongside Yong W. Cho, L&L’s senior managing director of acquisitions, in sourcing and evaluating new investments for the firm, which owns and operates more than 6 million square feet of Manhattan commercial real estate.

Metzger told CO that he expects both experiences to inform his new role at Midtown-based L&L, where he will not only be involved on the investment side but also in the company’s debt and equity financing operations. He will help with renovation and leasing plans for new acquisitions, as well.

“I began my career in investment banking, which is a great way to sharpen your evaluation skill set and a very common way for guys in the development and private equity business to cut their teeth,” he said. Metzger subsequently “fell in love with the real estate industry” and moved to Normandy to get into “the buy side” of the business.

“I think there are a lot of overlaps between what I did [at Normandy] and now at L&L,” he added. “The scale and profile of L&L’s projects is something that will be newer to me—these projects that are changing the skyline and really modernizing New York City’s older office stock. But in many ways, I think that role prepared me well for the job at L&L.”

At Normandy, Metzger was involved in commercial property repositions like 125 West 25th Street—a formerly vacant building that the firm and partners Waterbridge Capital and NTT Urban Development bought out of foreclosure in 2013 and converted into a 12-story, 138,000-square-foot office building.

The landlords spent $20 million upgrading 125 West 25th Street, renewing the façade and adding a penthouse for office space, and signed indoor cycling fitness company Peloton as its anchor tenant. Normandy and its partners flipped the property last December to Swiss pension fund AFIAA for $150 million—nearly three times what they initially paid for the building.

L&L has pursued similar—albeit larger—repositioning projects in recent years, including the transformation of 390 Madison Avenue into a rebuilt 32-story, 850,000-square-foot office building. The firm, led by David Levinson and Robert Lapidus, is also known for its ground-up development of a new 47-story, 670,000-square-foot office tower at 425 Park Avenue between East 55th and East 56th Streets.

“Our overall business and our capacity to take on new challenges has grown exponentially over the past few years as we have undertaken a wide range of investment opportunities and major development projects,” Levinson, L&L’s chairman and chief executive officer, said in a statement. “We are pleased to welcome Adam as we continue our never-ending search for the next great New York City project.”

Update: This story has been updated to clarify that Adam Metzger left his position at Normandy Real Estate Partners last year, and did not move directly to L&L Holding Company from his previous firm.