Five Designs That Could Replace the Port Authority Bus Terminal 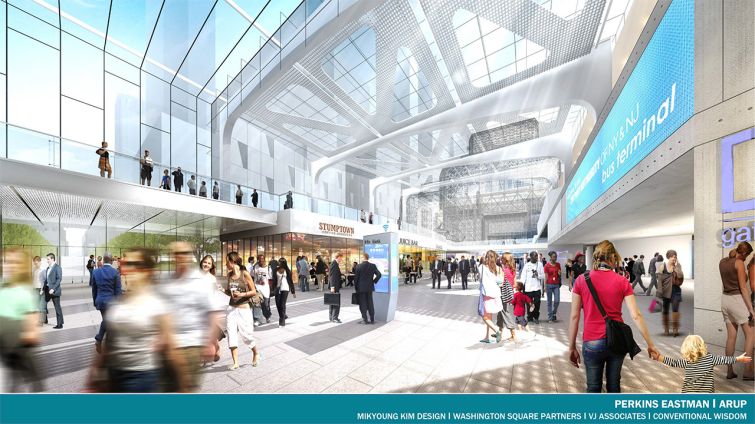 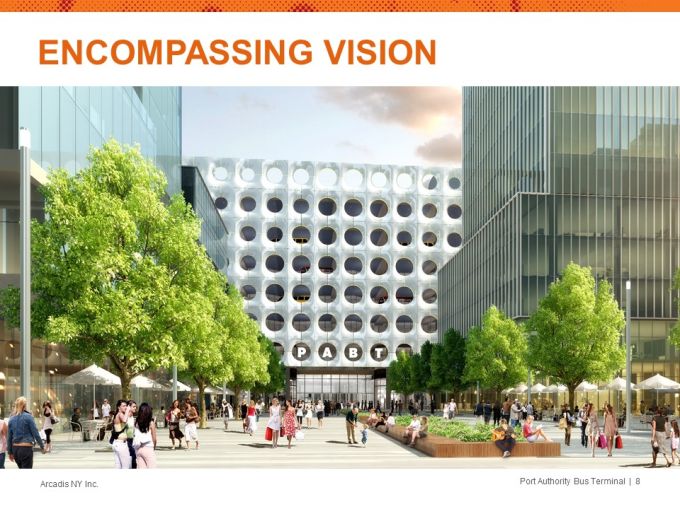 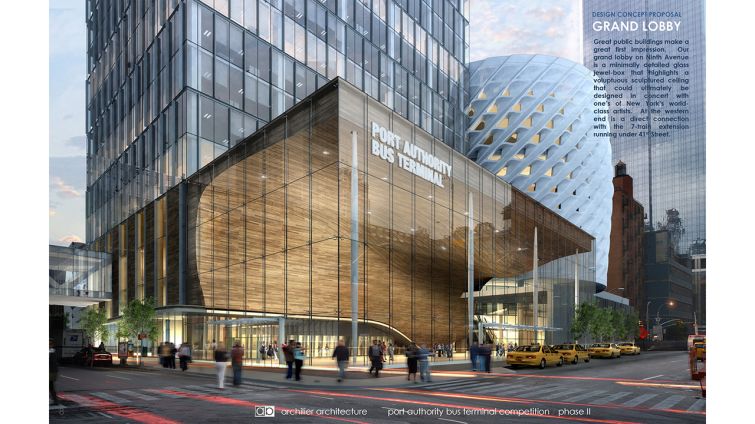 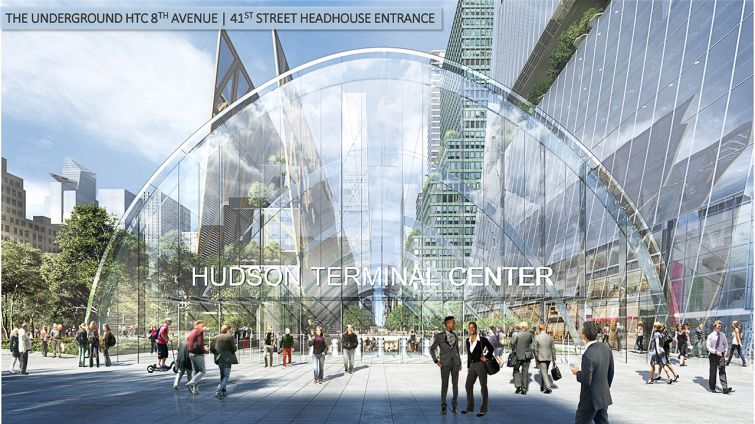 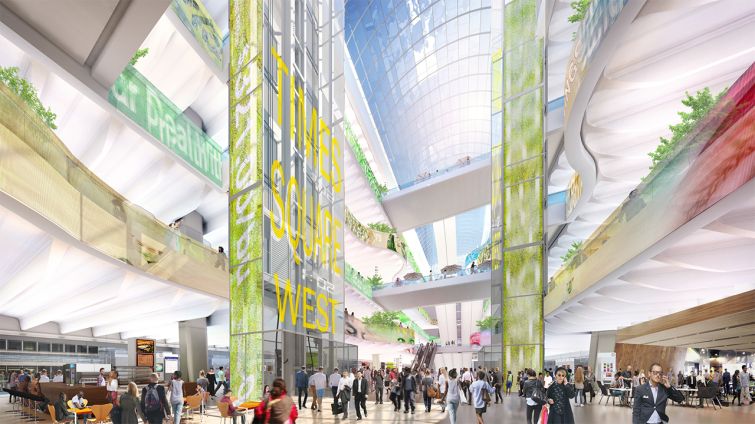 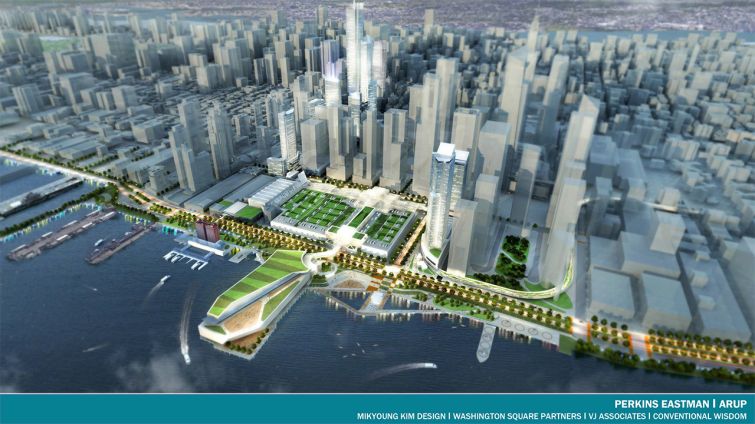 The plans—with price tags ranging from $3 billion to $15 billion, not including acquisition and other costs—include a ground-up facility somewhere along the Hudson River and north of development at Hudson Yards.

The finalists are Arcadis of New York, whose plan would cost $4.2 billion; an Archilier-led consortium, with a $7 billion proposal; another venture led by STV and AECOM, which brought forth a $15.3 billion plan; a $3.7 billion design by Pelli Clarke Pelli Architects; and Perkins Eastman, whose design is slated to cost $5.4 billion.

The only problem is that they might not ever grace the West Side: the bi-state agency announced an agreement with local elected officials and the community that it would reconsider how and where it would build a new bus terminal, as Crain’s New York Business reported.

“I don’t think any of these five designs are likely to survive,” Rep. Jerrold Nadler, who represents the impacted area and opposed the Port Authority’s overall replacement plan because it didn’t include enough community input, told Crain’s. “We are opposed to considering these proposals, or any that don’t come out of a more comprehensive planning process. These came out of a process where there was limited planning criteria, and that’s wrong.”

A few year ago, the Port Authority began exploring how it might replace the terminal, which is considered to be in poor condition and undesirable to travel through. In October 2015, commissioners for the bi-state agency voted to launch the design competition for a replacement facility.

The idea of building a new structure in New Jersey was floated earlier this year, much to the chagrin of elected officials in the Garden State, who were worried about commuters having to take two forms of transportation to cross the Hudson River. Commissioners in March voted to ensure a new bus terminal would be built on Manhattan’s West Side.