Respect My Authority: What to Do With the Billions Allocated For a New Bus Terminal 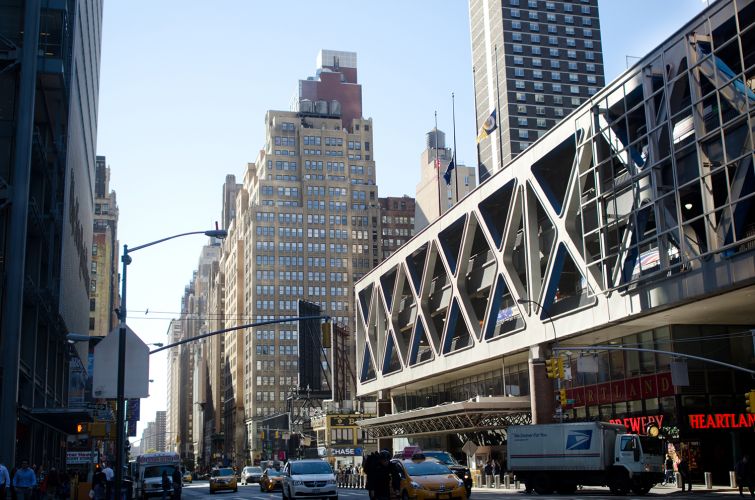 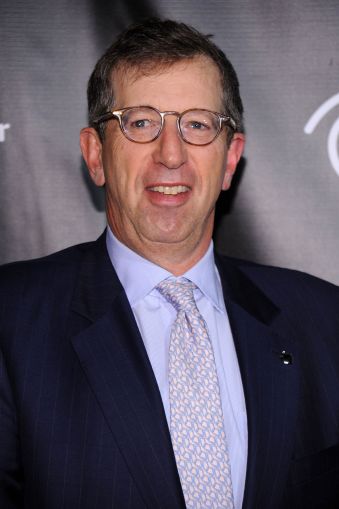 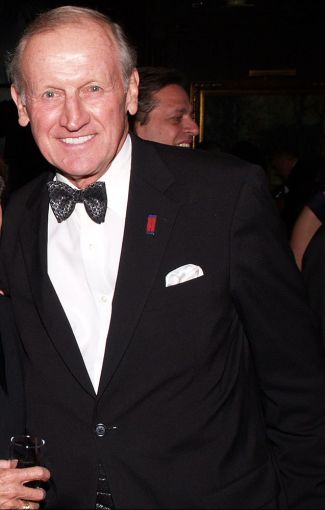 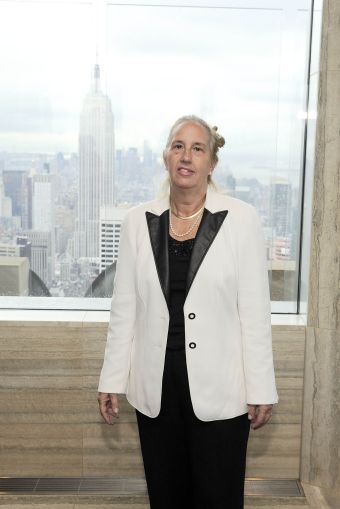 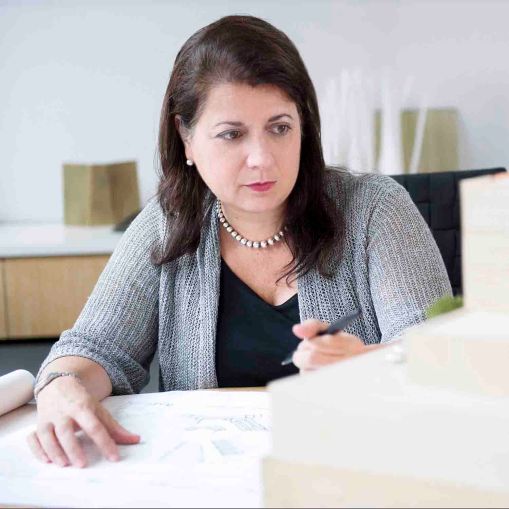 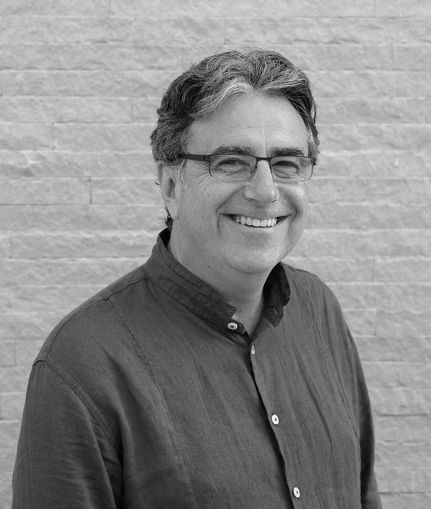 Last week, the Port Authority of New York & New Jersey took a huge step forward in its plans for a new bus terminal to replace its 65-year-old terminal on Eighth Avenue.

Commissioners of the bi-state agency approved a recommendation on Oct. 22 for an international design competition for the new bus terminal, which could cost up to $10 billion, and would ease travel conditions for a quarter of a million commuters a day.

Members of the Port Authority’s leadership proposed that the new bus terminal be located on Port Authority-owned land one block west of the existing terminal between Ninth and Eleventh Avenues. However, the location is not set in stone—the design firms can propose and design a terminal for a different location.

“My hope is that the design competition and study bring us innovative alternatives that enable us to reduce the costs of building a new bus terminal and find a way for us to minimize the amount of bus congestion coming into Manhattan,” RXR Realty’s Scott Rechler, who is a member of the commissioners of the Port Authority, told Commercial Observer via email.

The Port Authority’s new terminal will be funded by taxpayers, but the organization is considering selling development air rights or public-private partnerships to mitigate costs.

The Port Authority did not release any information on when the redesign process will actually begin, but the agency has set a goal to choose the new design by September 2016.

In March, the Port Authority unveiled five concepts to replace the terminal and said the project could cost between $7 billion to $10 billion, an amount that has come under some scrutiny.

“It is a number that is literally picked out the air, because without a design no one can know what the cost should be,” said Barry LePatner, a construction attorney and vocal critic of public project overruns. “It’s merely a placeholder.”

Before the design competition, there will be a request for proposals, or RFP, for a consulting firm to conduct a study of commuting capacity over the next 30 years at the bus terminal. The study will include an analysis of patterns and preferences of bus commuters, and operating and construction costs.

A Port Authority spokesman said a date for the release of the RFP has not been decided yet.—L.L.G. with additional reporting provided by Lauren Elkies Schram

Mr. Rudin wants to see a new bus terminal that’s focused on the needs of travelers for years to come, in terms of both design and purpose. That includes looking at alternative uses, as well as putting the infrastructure in place to accommodate travelers shuffling between New York and New Jersey. In terms of potential uses for the facility, Mr. Rudin backed “whatever creates the most economic return for the Port Authority and deals with the economic reality that a project of this size faces.”—T.C.

Mr. Anderson, who leads the pro-construction group, wants to see a mixed-use building that plays into the various needs of Midtown. That’s not just transportation, but retail and commercial space, he said. The ideal comparison for Mr. Anderson is Santiago Calatrava’s PATH Station at the World Trade Center. “The more imaginative a design it turns out to be, the better,” he said. “It should incorporate a creative mixture of uses catering to the great diversity of people who will use and visit the new terminal.”—T.C.

Ms. Brewer said it’s still early in the decision process to say what really needs to happen. She said any project has to include the local community board in the process, which already has concerns about the project’s impact on a nearby church and homeless shelter. Ms. Brewer hopes the flow of traffic under the Hudson River can be addressed, too. “It’s a planning process,” Ms. Brewer said. “What we really need are a lot of tunnels under the Hudson River.”—T.C.

Mr. LeFrak has interests on both sides of the Hudson, so anything that speeds up mass transit between the two states is a benefit. He likened the Jersey City waterfront to the outer boroughs in terms of its importance to the overall vitality of the city. “Any improvement in the interstate modality of transportation is an improvement for everybody,” he said. “It’s one metropolitan region, one large economy, that consists of this whole region.”—T.C.

“Some competitions are all about generating blue-sky ideas,” said Ms. Genovese of CetraRuddy, the world-renowned architecture and design firm, “and that’s typical of an international open competition. But this particular challenge [the bus terminal] needs a competition written to respect all the constraints that exist in New York City and with the Port Authority itself. The latter may require a second stage—when there is a second stage, the proposals submitted tend to be more realistic, and the competition sponsors appear to be going forward with those that make the cut. Or there could be an ideas competition to help the Port Authority write a better RFP. In a second stage, the submitting teams can present more refined ideas, and present them to a group that includes the stakeholders, not just a third-party design jury.”—L.L.G.

“I think it needs to be glassy,” declared Mr. Skolnick, head of the Lower Manhattan-based architecture and design firm. “Right now it’s like a fortress. The way they have the buses going around it, it insulates people from the outside. A bus station is a civic building and it should engage with the city and its surroundings. And a dark, insulating building also promotes insulated behavior. It makes people feel removed from the city and vulnerable because things can happen in the dark. It needs to be light and airy.” And before getting too wide-eyed, Mr. Skolnick cautioned everyone to be cost-conscious. “In this city, $10 billion only goes so far. Things are very expensive. I’m sure this will be a union job. No matter what the price tag is at the beginning, it almost always seems to exceed that in the end.”—L.L.G.

One of the key things will be keeping costs down and sticking to a timeline. “The deciding factor for the public is we are going to get the maximum bang for our buck?” said Mr. LePatner. “Clearly, public-private partnerships have a lot to do in the way of assisting in the funding of much-needed infrastructure projects. The best situation should be reviewed by government to make sure that the public is protected… Optimistically, it would be the best if we have a terminal in the next 10 years. That would be nice.”—L.L.G.