More Apples in the Orchard at 386 Park Avenue South 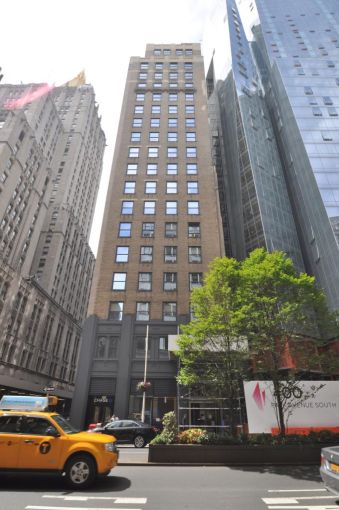 The firm will occupy the entire third and fourth floors of the 20-story, 260,162 square-foot building, according to Newmark Grubb Knight Frank, the broker on both sides of the deal. Asking rent in the seven-year deal was $70 per square foot.

The Park Avenue South building has a pre-built program fashioned for tenants like Orchard that are rapidly expanding but don’t have the time to build their own space, according to Eric Cagner of NGKF, one of the brokers who represented the landlord HSR Corp. The tenant will have an internal staircase to connect both floors as well as approximately 1,500 square feet of kitchen space on each floor.

“Food and communal space is an integral part for TAMI-type tenants,” Cagner told CO. “Employees like the whole communal, relaxed feeling as opposed to a conference room. We have creative, progressive firms in the building that have made a connection to this type of installation.”

Lowe Worldwide, a division of IPG is the largest tenant in the building with 40,000 square feet of space, according to Cagner. It previously occupied the entire 13th and 15th floors and expanded to the entire 14th floor six months ago. Other tenants include Uber’s competitor Karhoo, which moved into the entire 20th floor last month, and AwesomenessTV, a division of Dreamworks Animation, which inked a seven-year deal for the entire 16th floor and moved in a couple of months ago.