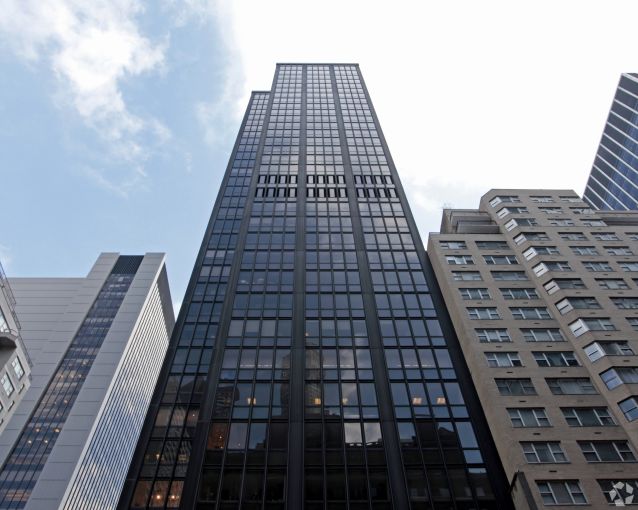 About a year after leaving The Carlyle Group, Andrew Chung has found office space in Midtown for his new real estate investment fund IPG Management.

IPG is leasing 4,676 square feet on the 19th floor of Principal Real Estate Investors’ 1370 Avenue of the Americas at West 56th Street, according to information provided by Newmark Grubb Knight Frank, which brokered the five-year deal on behalf of IPG. The asking rent was $82 per square foot.

Mr. Chung departed Carlyle eight days after the company announced his promotion to partner from managing director, according to Bisnow. He started at Carlyle in 2000. While at the firm, Mr. Chung was involved in the acquisition, financing, management and disposition of more than $8 billion of real estate in the U.S, Bisnow reported.

IPG is slated to move into the firm’s first offices next weekend, according to a NGKF spokeswoman.

Jared Horowitz and Justin Pollner of NGKF represented IPG and CBRE’s Paul Amrich and Jackie Marshall brokered the deal on behalf of the landlord. The NGKF brokers declined to comment via the spokeswoman.

“We are pleased to have IPG join the tenancy at 1370 Avenue of the Americas and know they will complement the building well,” Mr. Amrich said via a spokesman.

The 35-story, 348,040-square-foot building, also called Continental Tower, was erected in 1971, according to CoStar Group. Other tenants include Vince Camuto Shoes (VCS) in a 34,360-square-foot showroom, Steve Madden in a 14,000-square-foot showroom and the Miss Universe Organization in 11,046 square feet, CoStar indicates.