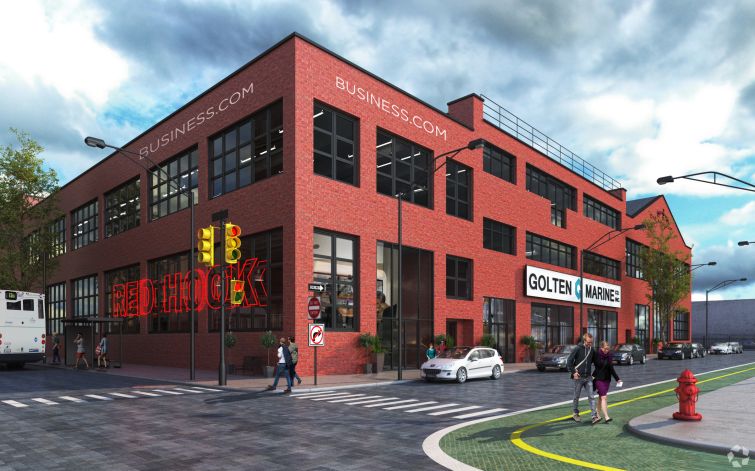 Looks like the car dealerships of the 21st century don’t need to be along Manhattan’s 11th Avenue.

Elon Musk’s Tesla Motors has inked a deal for a 40,000-square-foot office and showroom at the 98,650-square-foot 160 Van Brunt Street between Bowne and Summit Streets in the Red Hook section of Brooklyn, according to The Real Deal. The dealership, which will also include a service center, will be on the ground floor of the LIVWRK-owned building, formerly home to the ship repair company Golten Marine.

Asking rent in the deal was $45 per square foot, TRD reported. The length of the lease was not immediately clear, but the paper noted that Tesla normally signs on for 10 to 15 years.

It wasn’t immediately known if brokers were involved in the deal. Asher Abehsera, who co-owns LIVWRK with Aaron Lemme, did not immediately return Commercial Observer’s request for comment. LIVWRK bought the three-story building in July 2014 from Golten Marine for $21.5 million, as CO previously reported.

The electric car company’s decision to open in Brooklyn is a departure from where auto dealerships have typically set up shop in New York City. Most dealerships tend to develop or lease space on 11th Avenue between West 42nd and West 59th Streets, although that trend has been waning as development pops up in the area. Jaguar, Land Rover, Nissan and Infiniti signed a deal to open a 265,000-square-foot dealership at 787 11th Avenue between West 54th and West 55th Streets.