Golten Marine owned and operated out of the building, at 160 Van Brunt Street for 75 years. There are seven or eight tenants remaining in the building who occupy a total of 20,000 square feet through expired or month-to-month leases, said Dan Marks of TerraCRG, who exclusively negotiated the deal with colleagues Ofer Cohen, Melissa DiBella, Peter Matheos and Michael Hernandez.

“The New York shipping industry has slowed down considerably over the last decade or so,” Mr. Marks said. “The need to have a large engine repair shop in New York wasn’t as great as it was before. They were able to move a lot of the equipment and the people to other locations.”

LIVWRK, an investment and development firm, is involved in the Dumbo development of the Watchtower building with Kushner Companies, Invesco and RFR Realty. (Kushner Companies CEO Jared Kushner is the publisher of Commercial Observer.) The company plans to reposition the building for creative office and retail tenants, Mr. Marks said, and that will require a complete interior renovation.

The building, which is on the border of Red Hook and the Columbia Street Waterfront areas of Brooklyn, “has a lot of character that makes it a really neat building… The market for this type of property a few years ago would have been for warehousing or storage,” Mr. Marks said. “These days, these types of assets… are catching the attention of developers.” 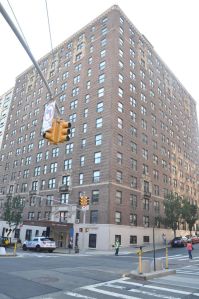 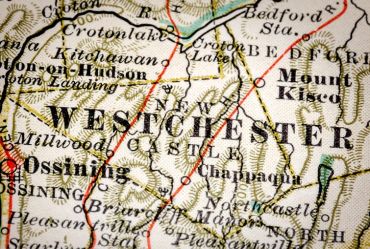