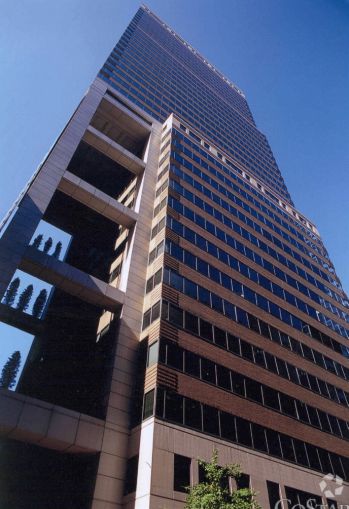 The international law firm will continue to occupy a portion of the 19th floor in the 40-story building between Avenue of the Americas and Broadway, according ABS Partners Real Estate, which represented the tenant in the transaction. A spokeswoman for the brokerage firm declined to provide the terms of the lease.

“The firm is committed to strengthening its presence in New York and the company’s space on the 19th floor of Tower 45 provided the necessary flexibility for its future plans,” Alan Friedman of ABS, who represented the tenant, said in prepared remarks. “The new landlord’s planned renovations for the building also secured Gide’s decision to renew because it assures the property will be well cared for and maintained at the highest level of quality.”

“We are delighted that Gide chose to remain at Tower 45,” Steven Levy, a principal of Kamber Management, said in a statement. “Our goal is to further elevate the quality of the property and continue improving the overall experience for our tenants.”

Mr. Levy represented the landlord in-house in the transaction.

Other tenants in the building include Aquila Management, Curex Group Holdings and Strategic Funding Source.