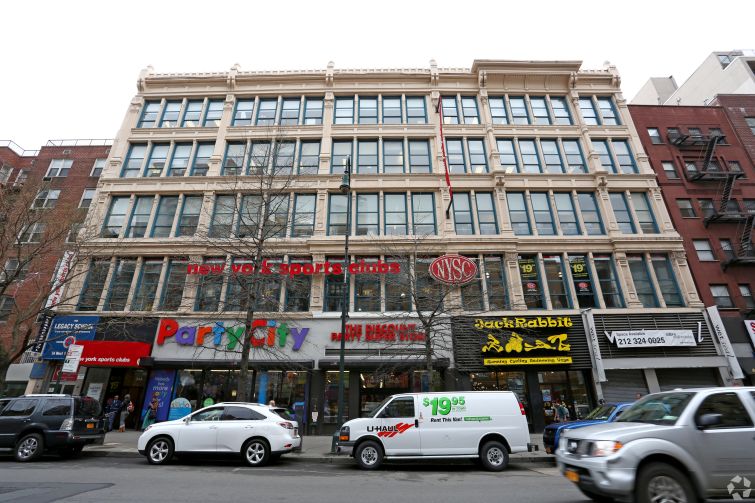 Journeys, the surf- and skate-inspired clothes, shoes and accessories chain, is relocating on 14th Street, Commercial Observer has learned.

Genesco, Journeys parent company, has leased 3,200 square feet at grade formerly occupied by Wet Seal at 42 West 14th Street between Fifth Avenue and Avenue of the Americas, according to Joseph Chira, the vice president of real estate at Samson Associates, the property owner. Journeys will be moving from 28 East 14th Street between University Place and Fifth Avenue through a 10-year deal.

Wet Seal left the space two Christmases ago, around the time the company filed for Chapter 11 bankruptcy, Mr. Chira said. “They packed up over night pretty much,” he added.

While the space has sat empty for over a year, Mr. Chira said he has been negotiating the lease with Genesco for roughly nine months.

Mr. Chira is pleased with the new tenant, which is slated to move in in March.

“In today’s retail climate it’s hard to find a retail tenant like them,” he said. While “they’re typically a mall brand,” he noted, “they have a good sizable foundation, zero debt and a they’re publicly traded company.”

Mr. Pruger noted that that part of 14th Street is becoming a sneaker strip. He recently negotiated a deal to bring Footaction and Jordan23 in side-by-side stores at 22 East 14th Street between University Place and Fifth Avenue, as CO previously reported. Foot Locker has a store at 58 West 14th Street, and a couple of decades ago, he brought JackRabbit sports shop to 42 West 14th Street, the same building where Journeys is headed.

For Journeys, moving a block west for “half the rent, made economic sense,” Mr. Pruger said.

Other retail tenants in the five-story building include Party City and New York Sports Clubs. The rest of the 125,000-square-foot building, which Samson has owned since February 1985, is occupied by office tenants.