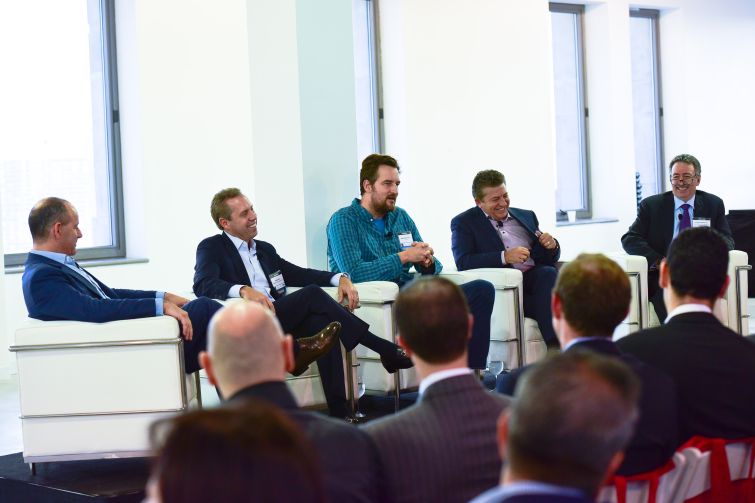 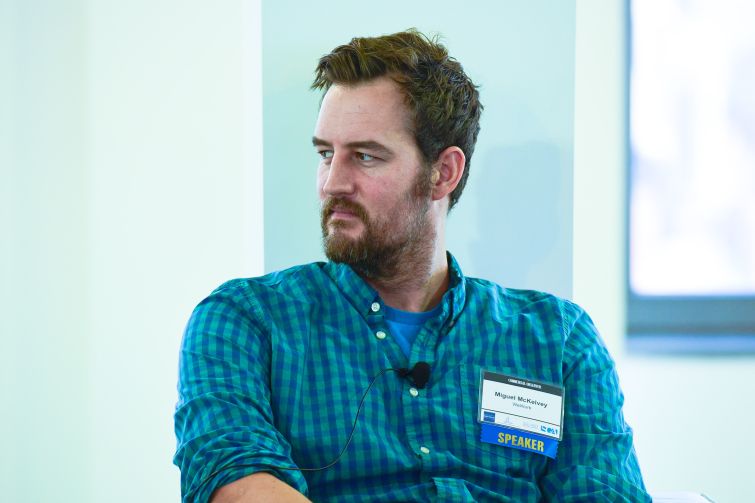 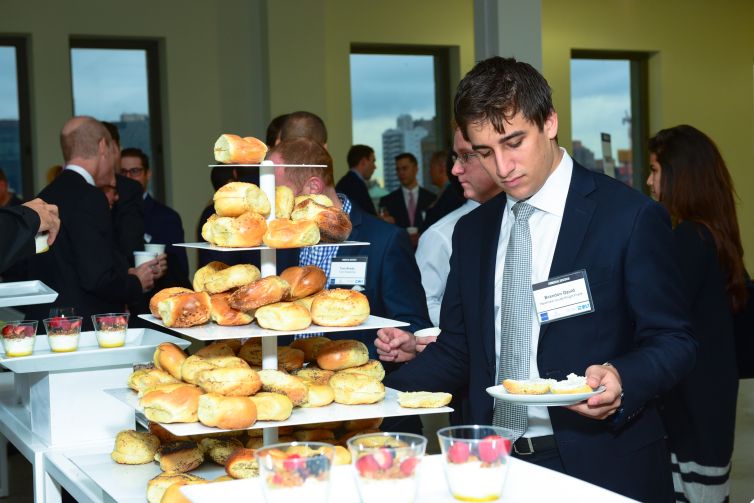 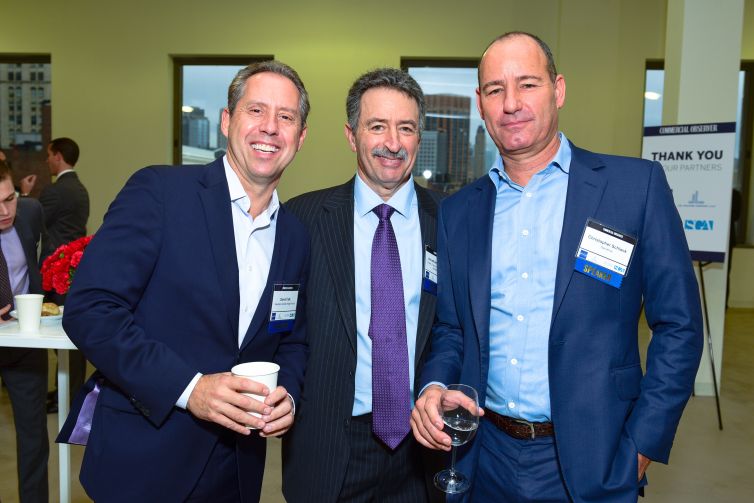 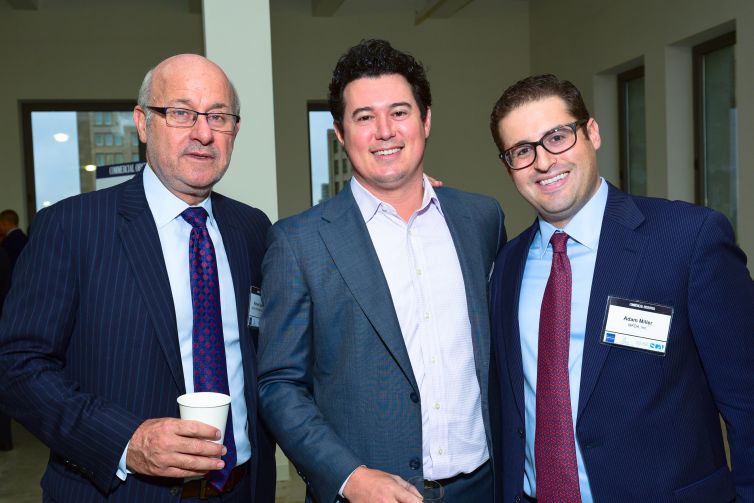 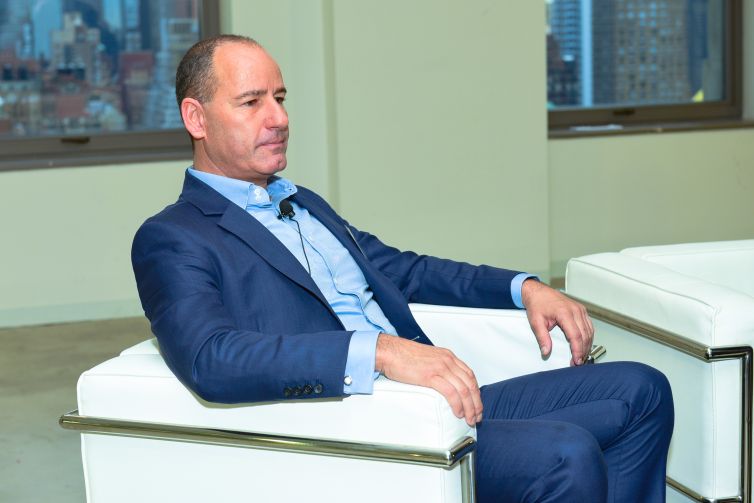 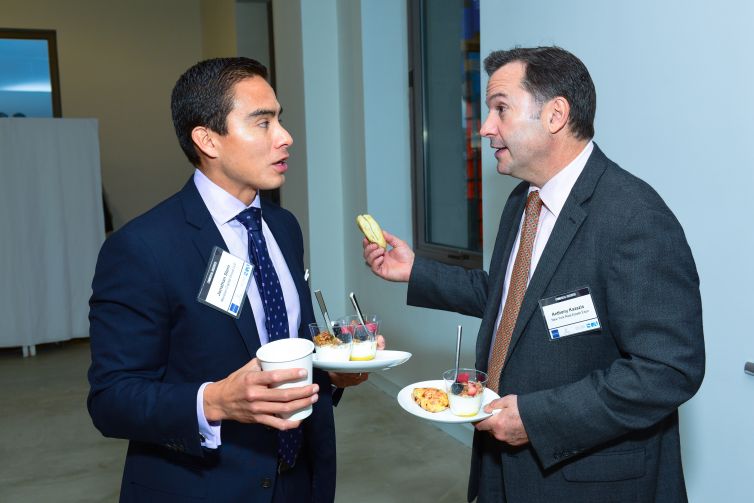 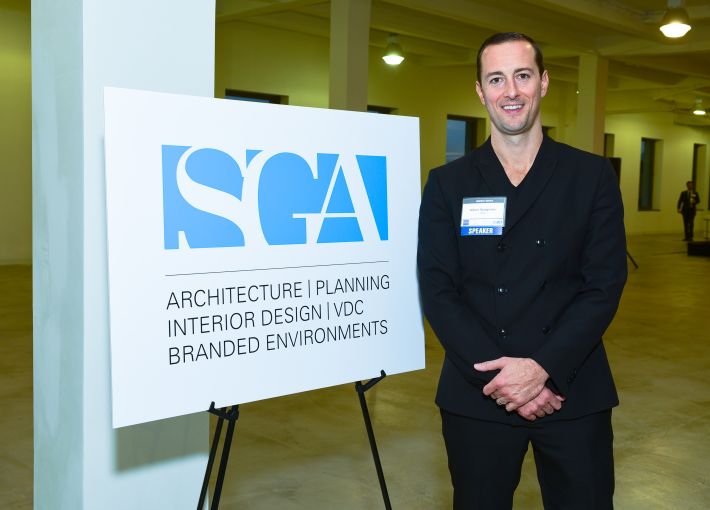 The Midtown South submarket is flush with rising rents and new creative and tech companies moving in, and top real estate professionals at Commercial Observers’ panel event “The Evolution of Midtown South” on Oct. 29, predicted the trend will continue.

New construction hitting the market, such as Romanoff Equities and Property Group Partners’ 860 Washington Street, are part of the reason behind the uptick in rents. Average rates in Midtown South are more than $71 per square foot for office space, according to a recent Savills Studley report. And panelist David Falk, president of Newmark Grubb Knight Frank, pointed out during the event that new construction in the area is asking $150 per square foot.

“This market used to be publishing firms, architects and ad agencies, that’s not what you are talking about [now]. They can’t afford it,” Mr. Falk said to the packed audience of real estate professionals and moderator Jonathan Mechanic of Fried Frank Harris Shriver & Jacobson.

He added, “I think what you are seeing is rents in buildings that have a story are going to keep going up. I think then the rest of the market will follow that.”

Mr. Falk said that larger companies and tech firms will be looking for space in the area as some have already. He highlighted luxury car maker Cadillac, which choose to move into a 34,000-square-foot lease at 330 Hudson Street for its global headquarters. He also pointed to data analytics company Palantir Technologies, which signed a 15-year lease for more than 77,000 square feet at 430 West 15th Street.

The event was held at 315 Park Avenue South, which landlord Columbia Property Trust tapped  L&L Holding Company earlier this year to handle leasing and management, right on the heels of CO’s Brooklyn breakfast panel at Industry City on Sept. 30th. L&L recently completed a renovation of the 20-story building, which sports wide-open floor plates, meant to catch the eye of creative tenants. Panelist Robert Lapidus, president and chief investment officer of L&L, said developers and landlords are looking to add a “wow factor” to buildings to continue to attract more creative tenants that can pay high rents. Amenities such as new lobbies, skylights and rooftop spaces are considered.

“There is a very different market between commodity space and speciality space,” Mr. Lapidus said. “I think what we are trying to do is create buildings that are special that will attract [speciality] tenants so we could push the rents.”

One of those tenants new creative tenants, co-working space provider WeWork, recently moved its headquarters out of 222 Broadway in Downtown to 115 West 18th Street in Midtown South.

“Part of what attracted us to the area was that we did see that this neighborhood was in transition,” panelist Miguel McKelvey, co-founder and chief creative officer of WeWork, said (Christopher Schlank of Savanna was the fourth member of the panel). “There seems to be a lot of turnover. The area I think for a long time was more conservative and it feels that more creative is coming and more buildings like [315 Park Avenue South] are being transformed.”

One thing that Midtown South is missing, though, is more retail for creating a nightlife and play atmosphere. The WeWork co-founder sees that as the next thing coming to the area.

“I do think that this neighborhood itself obviously has a great stock of buildings that feels pretty cool, but it just has sleepy tenants and sleepy retail,” Mr. McKelvey said. “So I think as it continues to grow it will feel like a vibrant, fun 24/7 neighborhood.”