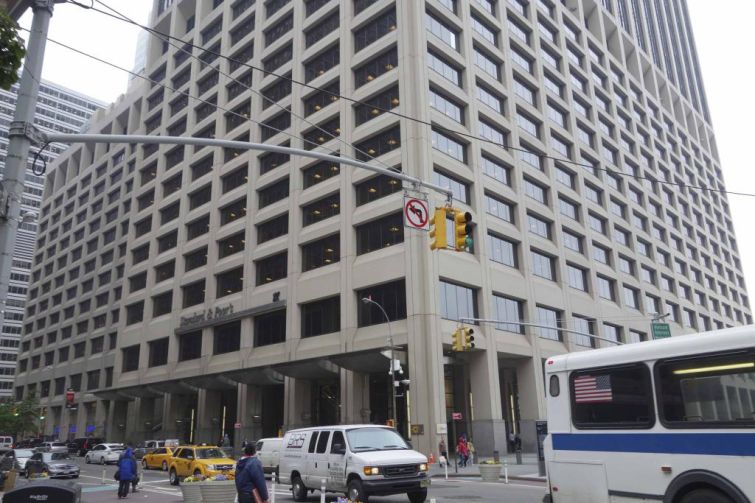 Sandbox Studio has signed a lease for 67,706 square feet at 55 Water Street, Commercial Observer has learned.

“The economics of the transaction compared to those in the Hudson Square neighborhood were compelling,” said Joel Wechsler of CBRE in a statement. “Sandbox is very excited to join the ever increasing community of creative firms that have located in the FiDi community.”

The building has attracted big-name tenants to hefty chunks of space in the last few months, as CO has previously reported. Hugo Boss announced in November it was leasing 73,690 square feet for the entire 48th floor plus a partial sublevel of the 53-story building. Hunter Roberts Construction Group, a construction services company, also inked a deal late last year to move into 37,000 square feet of the 3.6-million-square-foot building.