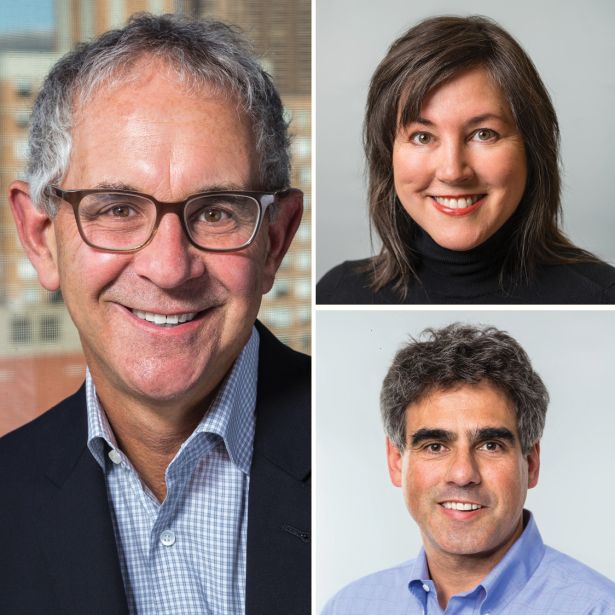 Gomez is in charge of the Larchmont, N.Y.-based firm’s long-term strategy and managing the company’s extensive portfolio of projects.

Many of those support cultural institutions that are poised to enrich the city’s landscape for generations to come. L+M’s Urban League Development Center will likely house the Urban League’s new headquarters and the city’s first civil rights museum, while Bronx Point, a mixed-use project providing 500 permanently affordable units, will be home to a hip-hop museum.

“We are doubling down on investigating and implementing the best approaches for our existing and new portfolio,” Gomez said. “We hope to work with [city and state] administrations to streamline the way forward, ensuring housing is permitted, built and leased up.”

With the state’s development-friendly 421a tax incentive’s renewal up in the air, L+M has been looking at sites in markets outside of New York City, like New Rochelle, Newark and Philadelphia.

“A lot of people are excited to live in New Rochelle, and places with a balance of urban living and access to Metro-North,” Dishy said. “Does the legacy of COVID make that a more compelling offering? Probably.”

Keeping costs in line while inflation has ballooned has been an even greater challenge.

“It’s stressful and somewhat unsatisfying,” Dishy said. “We are loyal to our subcontractor community, and everyone is working as hard as they can to get through this with reasonable price transparency. But we’re not sacrificing the quality because we can’t afford to do it right.”