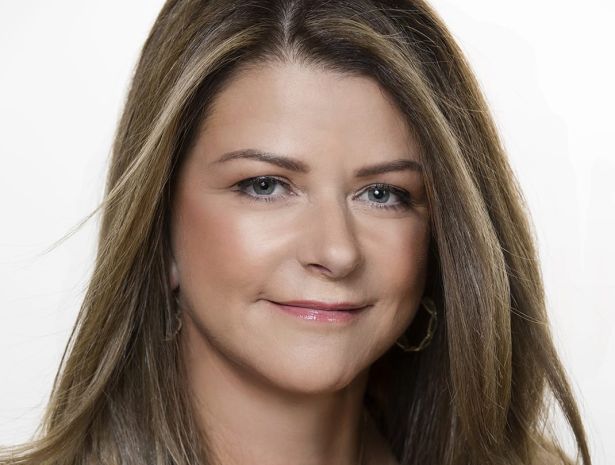 In the space of nine months, the seasoned real estate developer entered and exited as Mack-Cali Realty Corporation’s interim CEO; launched her own firm, MAG Partners; got a development deal in Chelsea off the ground; and formed a strategic partnership targeting $3 billion in future deals.

Gilmartin earned her stripes at Forest City Ratner, climbing the ranks to CEO, a position she held for four years, and then formed L&L MAG with David Levinson and Robert Lapidus in 2018.

In July of last year, after a shakeup at Mack-Cali during which the CEO resigned, Gilmartin, who was on the board, took over as interim CEO. Gilmartin was confident she could turn things around at the company before handing it off.

“It’s not what I wanted to do when I grew up,” Gilmartin joked. “It’s not what I saw myself doing because of my partners, and my team, and [MAG Partners] being my first love.”

During her time as CEO, in her words, Gilmartin “upskilled the talent,” “pruned the organization,” and “revamped the leasing strategy” on Mack-Cali’s massive Jersey City waterfront project, bringing in a new leading head, and Mary Ann Tighe to consult on the project.

But lest we forget about MAG Partners, Gilmartin completed the buyout of her L&L partners in 2020, and made moves on her first standalone deal: a 479-unit multifamily development in West Chelsea, a site acquired and planned during the L&L days.

Gilmartin was actually close to closing on a construction loan for the site in early 2020, but the lender pulled back once COVID hit. Gilmartin decided to push ahead and find other sources of capital. She brought in foreign investors Atalaya Capital Management, Safanad and Qualitas as partners, and closed on a $173 construction loan in October. “It was pretty binary,” she said. “It was like, do you believe in New York City?”

That being said, Gilmartin is beginning to look to other cities where she can replicate some of her previous work in “placemaking” projects — large, mixed-use, urban development — such as Barclays Center and MetroTech in Brooklyn. “We like to say we’re placemakers, not developers,” Gilmartin said.—C.G.