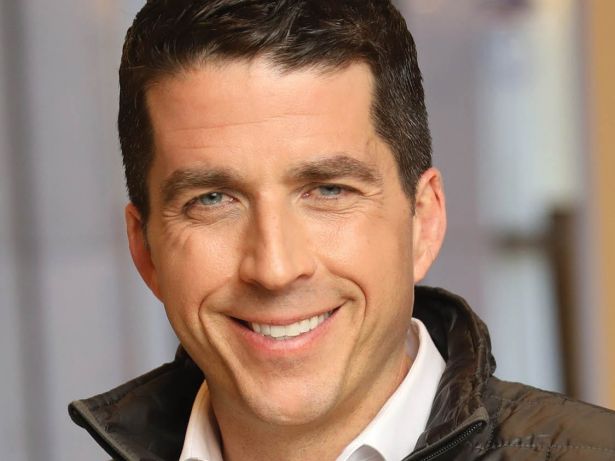 President and CEO at Rockefeller Group

It’s been gospel for years that urban megadevelopments need to be massive, multi-use, and walkable, banking on the crowds and in-person collaboration that became anathema over the last year. For Daniel Moore, then, the past year was a time to be aggressive, despite the temporary anxiety over such deals.

“For us, the pandemic became a time where we could use the confidence we had in the long-term fundamentals and find great opportunities,” Moore said. “You want to be greedy when others are fearful, to use a Warren Buffett-ism, so we doubled our development pipeline through the calendar year 2020.”

Two of Rockefeller’s biggest acquisitions bank on the appeal of cities. In Washington, D.C., Rockefeller and a partner closed on a 99-year net lease for a $300 million redevelopment of the home of the Washington Metropolitan Area Transit Authority into Class A office and retail. In Denver, the firm inked a joint deal to take over a former Greyhound station for $38 million, a bold announcement of the firm’s expansion into the Rocky Mountain region and a bet on the city’s potential.

Back in New York, Rockefeller signed some of the biggest retail and restaurant leases of 2020 at 1271 Avenue of the Americas, after completing a $600 million renovation, and reupped Allen & Overy and NBCUniversal at 1221 Avenue of Americas, locking in big tenants in anticipation of Manhattan springing back to life.

Rockefeller didn’t miss the e-commerce boom, either, and a market “voracious” for warehouses, Moore said. In addition to expanding into Long Island and Southern California, a sale last month for a 1 million-square-foot logistics center in Pennsylvania’s Lehigh Valley for $200 million was a local record — “the most profitable development deal we’ve ever done” — while an industrial spec site in Edison, N.J., sold for $250 million, the third-largest such deal nationwide in 2020.

The company’s development pipeline — 20 projects, 10 million square feet and total project costs north of $3 billion — is part of a larger vision to double operating profit and triple development profits. “It’s the advantage of coming to the market with a point of view, and spending time on the things that were aligned with that view.—P.S.