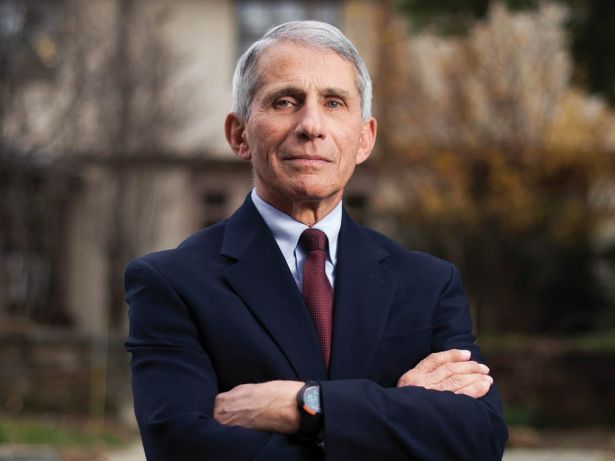 Director at National Institute of Allergy and Infectious Diseases

In mid-July, Dr. Anthony Fauci, the much-beleaguered (these days) head of the National Institute of Allergy and Infectious Diseases, said that the reason the U.S. is mired in an endless stream of COVID-19 cases, with numbers sharply rising, is that the country never properly shut down in order to quell the spread of the disease.

Of course, in a heavily polarized nation, this will seem like logic to some and madness to others. Businesses did shut down, after all, driving the economy into a ditch. And yet here’s Fauci, saying it wasn’t enough? Does he hate the economy? And, given the effect on retail and office, does he hate them more?

While none of these are the case, one could imagine certain real estate interests wishing there wasn’t a Fauci to second-guess every region that opts to allow people to meet up for a few drinks.

The reality is that as certain mayors, governors and federal officials have refused to call for comprehensive shutdowns that might have eviscerated the growth of COVID cases once and for all, Fauci has been the educated voice of reason whose popularity — a mid-July Quinnipiac poll found that 65 percent of Americans trust his take on the COVID crisis — has been an increasing thorn in the side of those trying to deny the virus’s quick and ruthless spread.

Fauci’s presence on this list might seem perverse to some, as his impact on commercial real estate to date has led to closures, shutdowns, layoffs and other measures that some perceive as economy-busting instead of life-saving. (President Trump, for his part, has referred to Fauci as “a little bit of an alarmist.” To which Fauci responded, “I consider myself a realist.”)

But Fauci’s exasperation has been buoyed by hard scientific facts throughout, and earlier, more widespread closures may have prevented the current catastrophe, allowing the economy to now rebound in a bigger and broader way. The nation’s marked increase in coronavirus cases has been virtually unprecedented, as other countries scuttled COVID with nationwide mask mandates and shutdowns that remained in place until the disease’s spread was but a trickle.

The politicization of masks, shutdowns, and other COVID-preventing measures has turned Dr. Fauci from a lesser-known medical expert — albeit one who has played key roles in battling the world’s worst infectious diseases over the past three decades — into a symbol.

What that symbol represents depends, amazingly, on your politics. But as far as real estate goes, he’s one of the most powerful figures in America.—L.G.