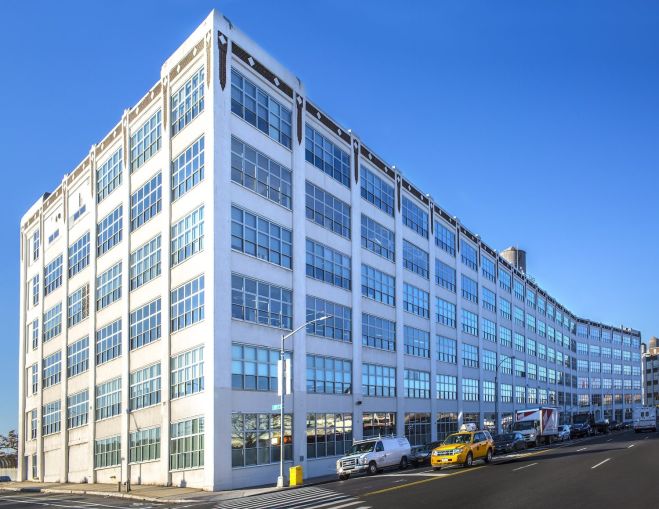 Tenants leased 1.5 million square feet of industrial space in New York City in the fourth quarter of 2022, more than double the amount in the previous quarter, according to a report from CBRE.

The deals were the most square footage leased since the third quarter of 2020 and pushed the city’s average asking rents to $25.06 per square foot, a 12 percent increase compared to the fourth quarter of 2021, according to the report.

And the city’s tight supply of industrial space should keep leasing strong in 2023, said Brian Klimas, a field research manager with CBRE.

“Until we’re fully at an equilibrium with the amount of market space that meets the consumer, I think there’s still going to be a lot of industrial leasing,” Klimas said.

Much like their office counterparts, industrial tenants flocked to Class A space in the fourth quarter, pushing the availability rate in those buildings to 6.3 percent, a 1.2 percent decrease compared to the previous quarter. The overall availability rate rose by 0.1 percent to 6.8 percent in that same period, according to the report.

Tenants also jumped on deals for new buildings, preleasing 67 percent of the 5.6 million square feet currently under construction across 10 Class A and Class B projects, according to the report. But new class A space has been slow to come on the market, Klimas said.

Just two Class A properties wrapped construction in the fourth quarter: the 770,000-square-foot logistics center leased at 55-15 Grand Avenue in Maspeth, Queens, and Thor Equities’ 312,00-square-foot building at 280 Richards Street in Red Hook, Brooklyn. Both are rented to Amazon.

But contracts are still flowing in older buildings, especially in Brooklyn and Queens, Klimas said.

Brooklyn saw the highest number of leases around the city in the fourth quarter, with 49 deals covering 645,000 square feet. Brooklyn also scored one of the city’s biggest transactions when art center ZeroSpace took 48,000 square feet at 337-351 Butler Street in Gowanus, according to the report.