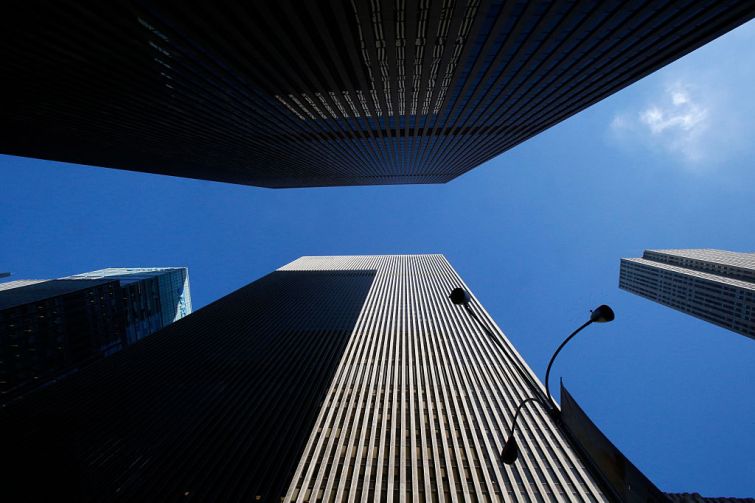 Offices charging above $100 per square foot in the borough saw the most leases in 2022 than in any year prior, as Class A space continues to dominate the market post-pandemic, according to a CBRE report.

Manhattan saw 137 office leases priced in the triple digits last year, up 27 percent from 2021, according to CBRE. Of those deals, 16 closed above $200 per square foot, another record total for that price.

All told, the priciest Manhattan leases covered more than 5 million square feet, another record since CBRE first began tracking deals above $100 per square foot in 2004.

“The best product is reaching new highs,” said Michael Slattery, CBRE’s associate field research director. “It’s not just landlords aspiring to achieve those rents — it’s that tenants are willing to pay them because the quality of that space is leaps and bounds above the other product that’s available.”

Financial tenants signed 60 percent of all triple-digit leases in 2022, the most of any industry. Technology companies represented the second-largest share and inked 12 percent of deals that closed above $100 per square foot, though the report did not list specific transactions.

One driver for the increase in pricey deals was tenants wanted to lock down Class A space to retain their employees and get them to come back to the office, Slattery added.

“It’s all about labor,” Slattery said. “When people are assessing their space needs, not only are they looking for good space, but they want to be able to say they’re in the best possible space and that their employees are here and happy.”

But not every tenant ended up paying those sky-high rents.

The net effective rent — what tenants actually pay after taking into account concessions — fell 5 percent compared to 2021 to $80 per square foot, according to the report.