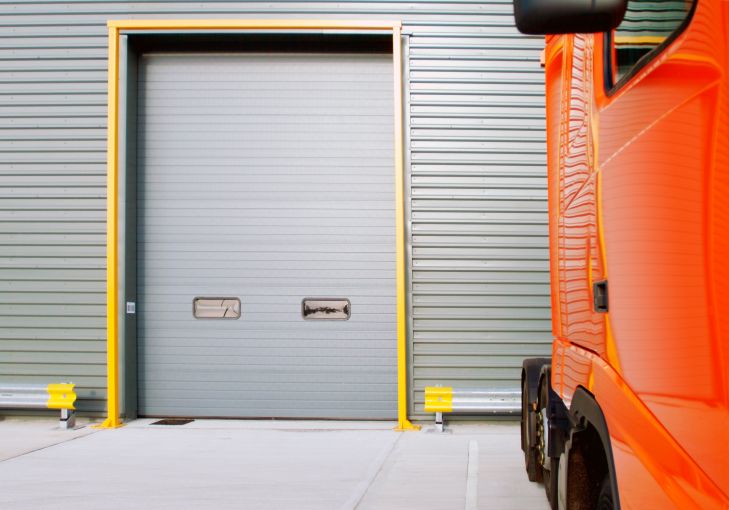 The duo paid $24 million for an 8.6-acre parcel at 2811 SW 70th Avenue, just south of Coral Way and adjacent to the Palmetto Expressway, and simultaneously secured a $72.1 million loan from Comerica Bank, property records show.

The joint venture will likely build warehouses on the site, which now serves as a surface parking lot for a towing company, and is zoned for heavy industrial manufacturing, wholesale distribution facilities, storage facilities and offices. Representatives for both Carlyle and Crow did not respond to requests for comment.

The partnership dates back to at least 2019 when it developed a 925,000-square-foot warehouse in Franklin Township, N.J., with the New Jersey-based 2020 Acquisitions. A year later, the trio sold the warehouse for $164 million.

In 2021, Carlyle, Crow and 2020 Acquisitions teamed up once again, announcing plans to develop a 1 million-square-foot logistics center, also in New Jersey.

Demand for industrial properties grew during the pandemic as consumers shopped online. As South Florida’s population continues to grow, the region has nabbed sizable industrial deals in recent months.

Just this week, Ares Management paid $111.1 million for a 51-acre parcel in Hialeah where it will build a warehouse, making it at least its third purchase within the same industrial park.

In December, LBA Realty bought a five-building complex near the city’s main airport for $198 million, trading for 340 percent more than its previous trade in 2004. A month prior, TA Realty paid $241 million for a 1.06 million-square-foot industrial property in nearby Medley, making it 2022’s biggest industrial sale. 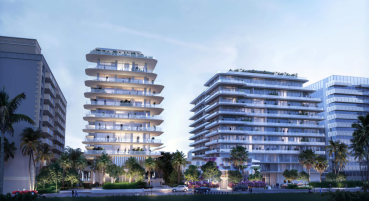 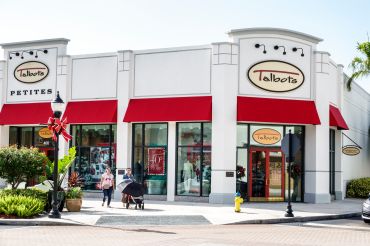