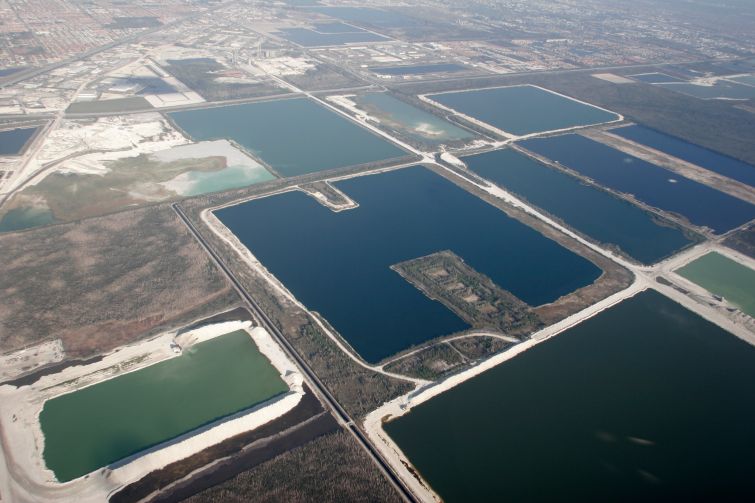 In a sign of the soaring demand for industrial space, Ares Management has bought another industrial site in the Miami area from Florida East Coast Industries (FECI), this time paying $111.1 million, property records show.

The land that Ares bought is at 4010 W 104th Street, between the Ronald Reagan Turnpike and Interstate 75. The sale equates to nearly $2.2 million per acre.

Ares paid $37 million last year for a 9.6-acre site at 410 West 104th Street, which will house a 360,845-square-foot cold storage facility that’s set to be completed next quarter. It simultaneously bought the adjacent 10.2-acre parcel for $25 million, which is set to host a 213,907-square-foot warehouse.

FECI — which was founded by Henry Flagler, a Gilded Age oil tycoon who’s credited with creating modern Florida by building a rail line through the state — has been offloading its parcels and warehouse inside Countyline Corporate Park in recent years.

A spokesperson for Ares declined to comment, and a representative for FECI has yet to respond to a request for comment.

Industrial sites and properties in South Florida have become hot commodities for real estate investors and developers as the region’s population has grown and shoppers flocked to online retail over the past three years since the pandemic hit.

In a controversial vote that overrode a veto by Miami-Dade County’s mayor, commissioners approved a sprawling industrial project outside of the county’s urban development border in November.

In December, LBA Realty paid $198 million for Dolphin Commerce Center, a five-building complex near the city’s main airport. The property last traded in 2004 for $45 million. A month prior, in 2022’s biggest industrial sale, TA Realty paid $241 million for a 1.06 million-square-foot industrial property in nearby Medley.

Julia Echikson can be reached at jechikson@commecialobserver.com.