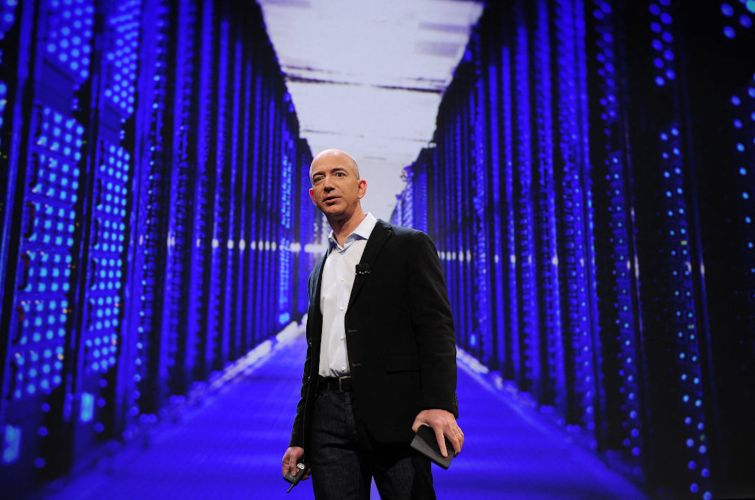 Amazon Web Services (AWS), the cloud computing division of Amazon, will invest $35 billion through 2040 to create multiple data center campuses across the state of Virginia, according to Virginia Gov. Glenn Youngkin.

The sites have yet to be chosen and will be announced at a later time.

“Virginia will continue to encourage the development of this new generation of data center campuses across multiple regions of the Commonwealth,” Youngkin said in a prepared statement.

Amazon established its first AWS data centers and operations facilities in 2016, two years before announcing it chose Arlington as the home for its second headquarters, known as HQ2. Since 2016, AWS has invested more than $35 billion in Virginia.

“Virginia is a world leader in innovation and cloud computing, thanks to its investment in a robust, highly skilled workforce and emphasis on long-term public and private partnerships,” Roger Wehner, director of economic development for AWS, said in a statement.

Pending approval by the General Assembly, a new Mega Data Center Incentive Program will include up to a 15-year extension of existing data center sales and use tax exemptions on qualifying equipment and enabling software.

If passed, AWS will be eligible for an incentive grant up to $140 million for site and infrastructure improvements, workforce development, and other project-related costs.