‘I believe that spending more time together in person will help us to achieve our full potential,’ CEO Evan Spiegel said in a memo 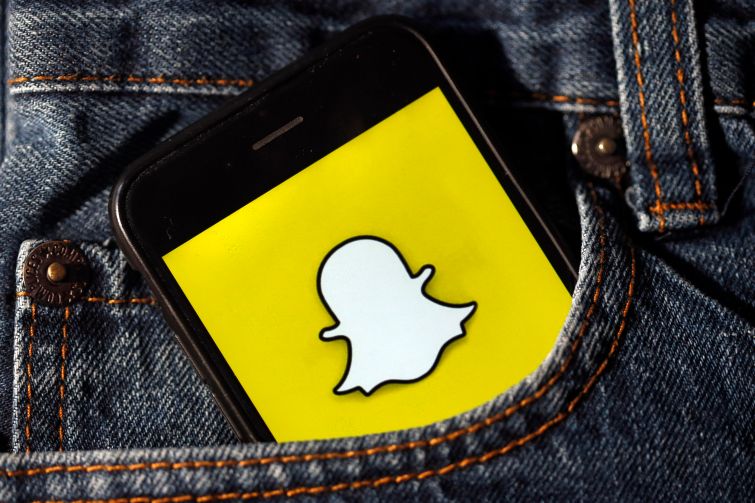 Social media platform Snapchat is the latest tech company to change its policies regarding in-person work as the industry faces rising instability.

Its parent company, Snap Inc., told employees in a memo this week that it will phase out much of its remote work operations by February when workers will be required to be in the office four days per week, according to media reports. The Santa Monica, Calif.-based company did not immediately return requests for comment for this article.

“I believe that spending more time together in person will help us to achieve our full potential,” Snap CEO Evan Spiegel said in the memo. “What each of us may sacrifice in terms of our individual convenience, I believe we will reap in terms of our collective success.”

The move comes amid major office decisions from some of the most valuable tech companies in the world. Facebook’s parent company Meta will spend at least $2.9 billion from the end of this year through 2023 to shrink its office footprint globally, and earlier this month it laid off  11,000 workers. Amazon announced similar layoffs, while Apple workers have been required to be in the office at least three days per week since September.

This year has been one of sinking office demand, fracturing rental rates and rising vacancy in workspace real estate across the country. T​​he national office vacancy rate at the end of October was 16.3 percent, which is 150 basis points higher than a year prior. Office vacancy in Los Angeles rose nearly 2 percent year-over-year.

Snap’s decision should give a brief sigh of relief to office investors. Last year, the company endorsed office real estate even more when it significantly expanded its headquarters, adding 140,000 square feet to its existing property at the massive Santa Monica Business Park.