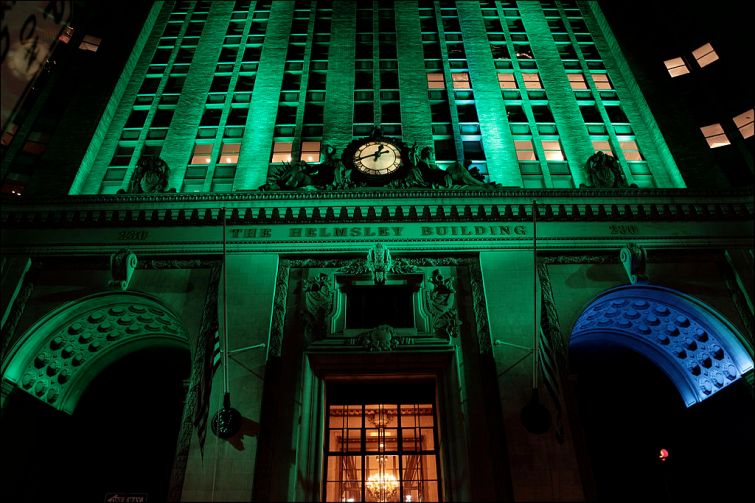 Marketing and communications firm Havas Group is moving down Park Avenue to the Helmsley Building in Midtown East, Commercial Observer has learned.

The multinational advertising and public relations outfit took 21,139 square feet on the entire 23rd floor in the building at 230 Park Avenue, next to Grand Central Terminal, according to landlord RXR. Asking rent for the space was $85 a square foot, and an RXR spokesperson declined to disclose the length of the deal.

Havas will relocate from 277 Park Avenue, which is two blocks north.

Andrew Ackerman and Walter Rooney handled the deal in-house for RXR, along with Scott Klau, Brian Waterman, Erik Harris, Zachary Weil and Cole Gendels of Newmark. Peter Riguardi, Matthew Astrachan and Seth Godnick of JLL represented the tenant. A spokesperson for Newmark did not respond to a request for comment.

“After an extensive search, which started in the middle of COVID, we were pleased to secure a highly improved full floor which accommodated AMG’s space requirements with minor modifications,” Astrachan said in a statement. “This enabled us to conform to the Havas capital expense and term requirements, and resulted in an optimal outcome for all involved.”

“With updated and enhanced infrastructure and extensive amenities, 230 Park Ave has become one of the most desirable buildings in one of New York’s most accessible locations,” said William Elder, managing director for leasing at RXR.

Update: This story has been updated to include a comment from JLL.