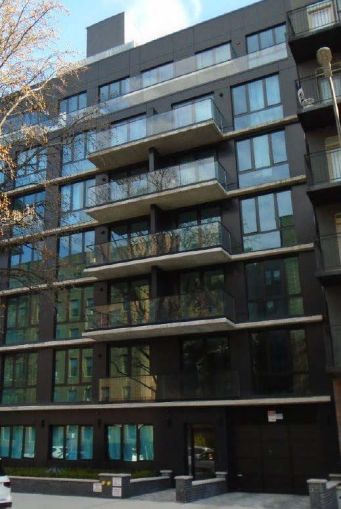 Bravo Capital provided the loan, which will be used to refinance $9.8 million of existing debt on a previous construction loan for Mokhtar’s 56-unit project at 1533 East 19th Street in Brooklyn’s Midwood section. The eight-story property was completed in 2021 under New York City’s former 421a tax-abatement program, since 30 percent of the units are set aside for residents earning 130 percent of the area median income.

The loan includes a green mortgage insurance premium (MIP) reduction because the project qualifies as energy-efficient housing, according to Bravo Capital officials.

“Bravo is a leader in Green MIP financings, and it was terrific to work with a sponsorship team committed to energy efficiency,” said Aaron Krawitz, founder and CEO of Bravo Capital. “We are excited to finance this impeccably designed and centrally located new construction.”

The property features a mix of studios, one-bedroom and two-bedroom units. Its amenities include a gym, a bike room, a roof deck and an outdoor patio.

“Bravo Capital was incredible to work with, with a top-notch underwriting team with deep knowledge about the HUD financing process, which facilitated a smooth execution,” Mokhtar said in a statement.