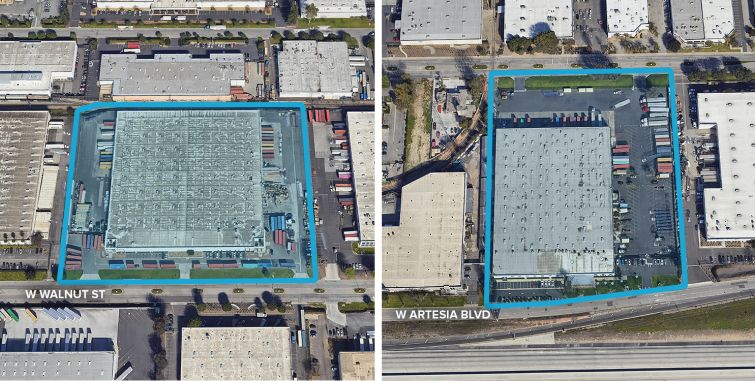 Great Central Transport will use nearly 344,000 square feet in Compton, according to the Klabin Company, which announced the deals and represented the two landlords.

The larger deal involves a 200,000-square-foot industrial building on more than 9 acres at 601-615 West Walnut Street that was recently refurbished by owner Prologis.

Nearby, Great Central Transport also signed a 61-month lease for a 143,937-square-foot industrial building on 7.5 acres at 921 Artesia Boulevard, owned by J.P. Morgan Asset Management. It was previously a distribution facility for DHL.