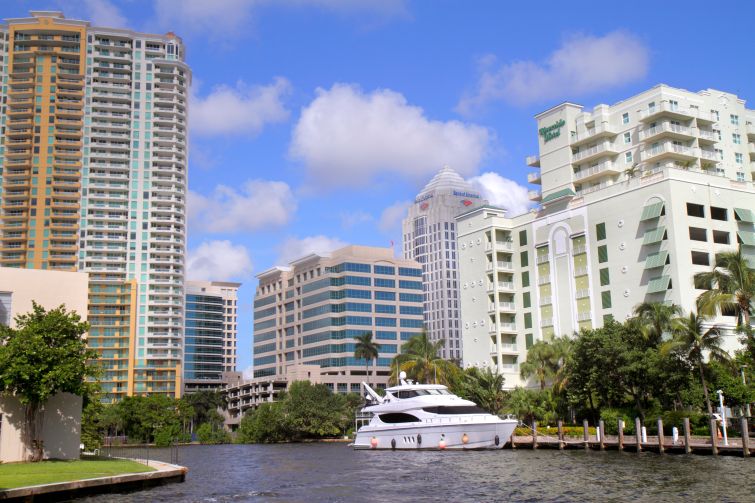 Bucking the work-from-home trend, a Downtown Fort Lauderdale office tower on Thursday announced 17 lease transactions totaling 52,000 square feet that have been signed throughout 2022.

The deals at One Financial Plaza include six new-to-market tenants, two in-market relocations and a number of renewals and expansions, real estate brokerage TCRE said. The building now is 92 percent full.

The leases come as many office landlords struggle with the new reality of office work. Workers are trickling back to the office, with many commuting in just two or three days a week rather than five days a week.

Even so, Downtown Fort Lauderdale’s office market is showing signs of health. The central business district had a vacancy rate of 18.6 percent as of the second quarter of 2022, according to Newmark. Average asking rent for Class A space was $47.92 per square foot – the highest ever for downtown.

One Financial Plaza is a 283,000-square-foot, 28-story building at 100 Southeast Third Avenue in Fort Lauderdale. The building’s six new-to-market leases ranged from 1,000 to 3,500 square feet and included financial, legal and consulting firms.