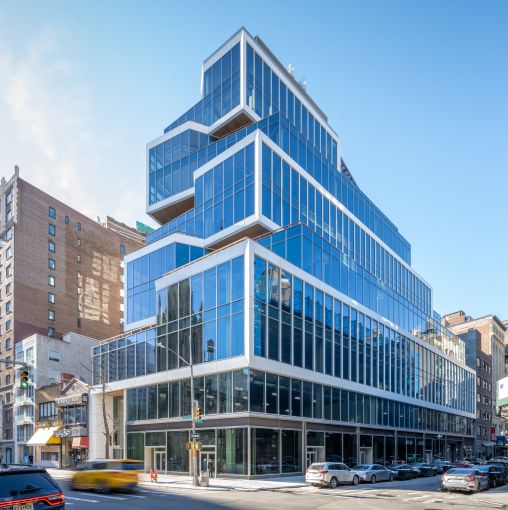 The venture capital firm — with offices in Menlo Park, Calif., San Francisco and Tel Aviv — signed a lease for 9,300 square feet at 799 Broadway, a freshly completed 12-story office building in Greenwich Village owned by Columbia Property Trust. The length of the lease was not disclosed.

A source familiar with the deal said the asking rent was $175 per square foot.

“799 Broadway, with its state-of-the-art design, health and wellness features, high-end amenities and unbeatable location, has quickly established itself as a leading destination for the world’s tech-forward finance and investment firms,” Dave Cheikin, executive vice president for Columbia on the East Coast, said in a statement.

Lightspeed, an early investor in Snapchat, has been boosting its presence in the city in recent years and hired five new employees for its New York offices, according to Axios, which first reported Lightspeed’s new office.

JLL represented both sides of the deal with Mitchell Konsker, Benjamin Bass and Sam Seiler negotiating on behalf of Columbia, while Lightspeed was steered by Steven Rotter, Brett Harvey, Hugh Scott and Derek Johnson.

JLL did not immediately respond to a request for comment.

Other tenants at 799 Broadway include Wellington Management, which signed a lease for 71,000 square feet in April; Bain Capital Ventures, which inked a 10-year deal for 8,756 square feet on the entire 10th floor in November 2021; and Rithm Capital.

The first lease signed in the building was for online mortgage lender Newrez, which took 25,000 square feet in October 2021, Commercial Observer reported at the time.

Columbia also scored a $270 million refinancing of the building from Blackstone Mortgage Trust in June.