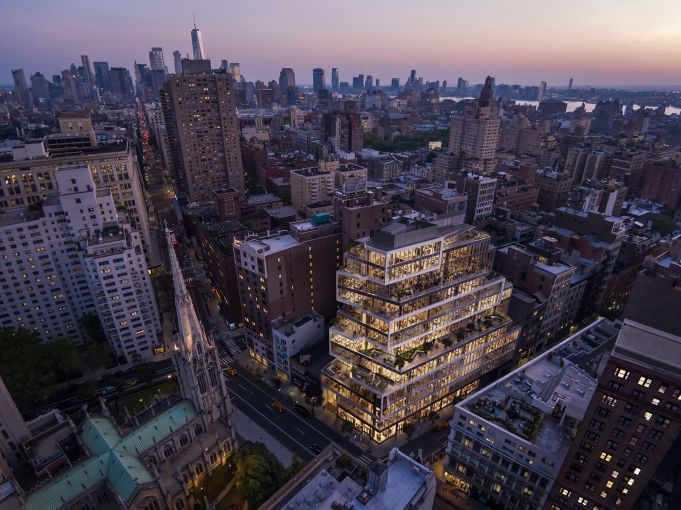 Venture capital firm Bain Capital Ventures signed a 10-year lease for 8,756 square feet on the entire 10th floor of the 12-story building being built between East 10th and East 11th streets, a source with knowledge of the deal said. Asking rent was between $150 and $200 per square foot.

Bain, the venture capital arm of investment firm Bain Capital, currently has its offices nearby at 632 Broadway and plans to move into its new digs in the second quarter of 2022, the source said.

Columbia — which is being acquired by PIMCO for $3.9 billion — bought a 50 percent stake in 799 Broadway from Normandy Real Estate Partners for $70 million in 2018. Columbia later picked up Normandy in 2019 for $100 million.

The 799 Broadway site was previously home to a Civil War-ear commercial property but the developers tore it down in 2019 to make way for a 180,000-square-foot boutique glass office building, as CO reported. The project is nearly complete, Columbia said last month.

Representatives for JLL and Columbia declined to comment. Spokespeople for C&W did not respond to a request for comment.