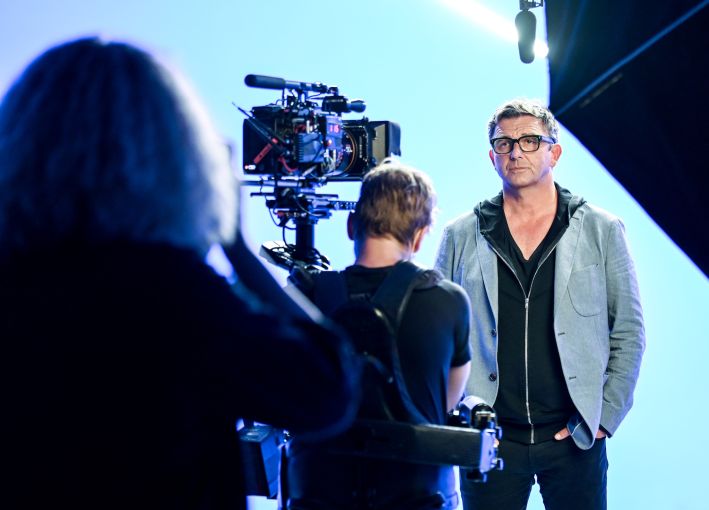 The New York-based company has filed plans to add to its budding portfolio of content-creation space with a new studio in Glendale in Los Angeles’ San Fernando Valley. Urbanize first reported the plans, citing a study published by the City of Glendale for a project with 10 new soundstages, three flex spaces, offices, other support space and a four-level garage.

Glendale is next to Burbank, which is perhaps the top media market in the country with companies like Disney, Netflix, and Warner Bros. For example, last year, Brookfield Properties acquired the headquarters for DreamWorks Animation in Glendale for $327 million.

Savills released a report this month showing occupancy for studios and soundstages remains well above 90 percent in L.A., and streaming services have budgeted an estimated total global content spending of around $100 billion, including $33 billion earmarked by Disney, and $18 billion each from Netflix and Warner Bros.