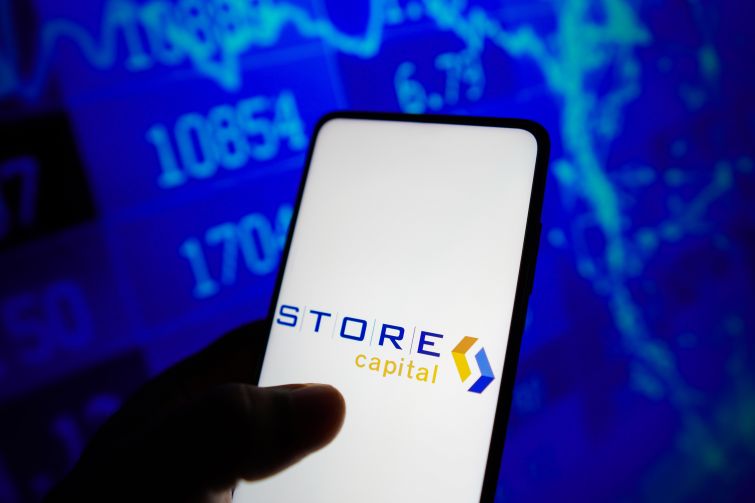 Real estate investment trust Store Capital will be acquired by GIC and Oak Street, a division of rapidly expanding Blue Owl Capital, in a deal valued at $14 billion that will take Store private, the companies announced Thursday morning.

As part of the deal, Store stockholders will get $32.25 per share in cash, a premium of 20.4 percent of the company’s stock price —as of Wednesday’s closing — according to a joint press release. They will also receive an additional premium of 17.8 percent on Store’s 90-day average stock price.

The Scottsdale, Ariz.-based Store specializes in single tenant real estate, generally with net leases — which means the tenant pays some or all of the taxes, insurance and maintenance of properties — and has 3,000 properties spread across the country.

“We believe the Store Capital platform complements Oak Street’s exposure to the triple-net industry and our focus on sale-leasebacks,” Marc Zahr, president of Oak Street, said in a statement. “The potential scale of this combination and partnership can deliver one of the most diversified, unique and long dated net lease platforms across the globe.”

The transaction was unanimously approved by  Store’s board of directors and is set to officially close in the first quarter of 2023, according to the release. If it does close it would be a massive deal in the net lease market, which has seen a boom of activity recently as investors flock to the dependable cash flows from them.

“In the normally staid net lease real estate world, this is a monster transaction that, if consummated, will result in the take-private of the third largest publicly traded net lease REIT,” Scott Merkle, managing partner for SLB Capital Advisors who’s not involved in the deal, said in a statement. “GIC and Oak Street are acquiring one of the most prolific sale leaseback investors that regularly deploys well north of $1 billion a year.”

GIC, a global sovereign wealth fund based in Singapore, has been trying to increase its presence in the U.S. In August, GIC and Workspace Property Trust partnered to pick up 53 Class A suburban office buildings for $1.13 billion, and nabbed $930.8 million in financing from JPMorgan and Bank of America for it, Commercial Observer previously reported.

Oak Street has been a player in acquiring net-leased assets — such as car washes, warehouses and dollar stores — for years and was bought out by Blue Owl for $950 million in 2021.

“As one of the largest dedicated U.S. net lease real estate companies in a nearly $4 trillion-dollar market, STORE Capital is a strong addition to GIC’s diverse portfolio of U.S. real estate investments,” Adam Gallistel, head of Americas Real Estate at GIC, said in a statement. “We are confident that [STORE Capital] will continue its trajectory of accretive growth by meeting the demand for long-term financing solutions from middle market U.S. companies.”